EU mulls setting up its own DNS 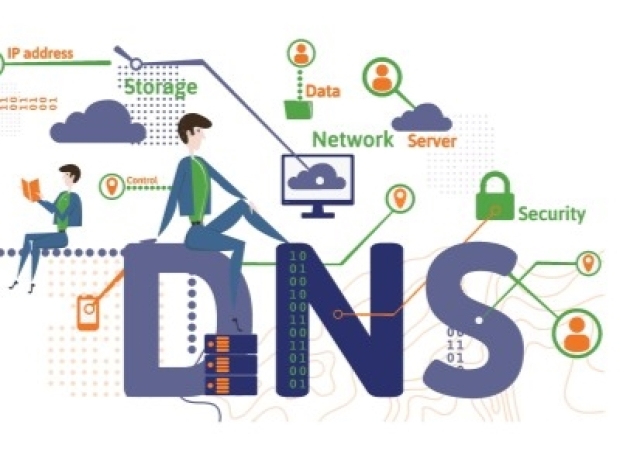 Too much consolidation around non-EU operators

The European Union is interested in building its own recursive DNS service that will be made available to EU institutions and the general public for free.

The proposed service, named DNS4EU, is currently in a project planning phase, and the EU is looking for partners to help build a sprawling infrastructure to serve all its current 27 member states.

EU officials said they started looking into an EU-based centrally-managed DNS service after observing consolidation in the DNS market around a small handful of non-EU operators.

Dubbed the DNS4EU infrastructure project the EU wants to avoid depending on one major provider. Although if everyone is using the free Euro DNS we would have thought that would be a single provider too.

Other factors also played a role in their decision to build DNS4EU, including cybersecurity and data privacy.

Last modified on 21 January 2022
Rate this item
(3 votes)
Tagged under
More in this category: « Intel wants US and Europe to press ahead with sweeteners to big chip makers US government stands up to Big Tech »
back to top