Intel’s new Ohio plant could be the world’s biggest 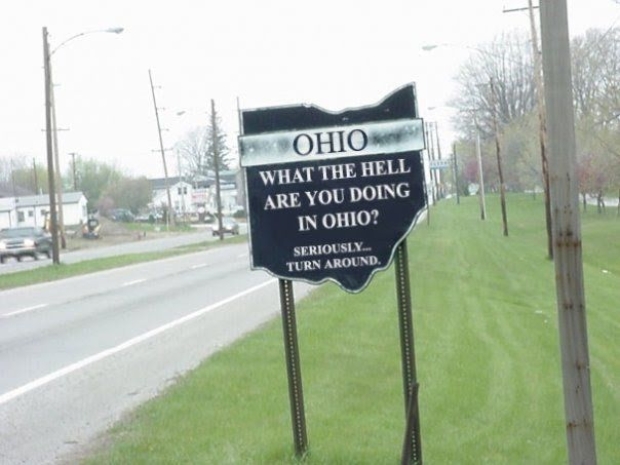 Intel’s $100 billion Ohio chip plant could be the world's largest.

That could grow to $100 billion with eight total fabrication plants and would be the largest investment on record in Ohio.

This would make it "the largest semiconductor manufacturing location on the planet," he said.

Intel's plans for new factories will not alleviate the current supply crunch, because such complexes take years to build and Gelsinger expects chip shortages to persist into 2023.

To dramatically increase chip production in the United States, the Biden administration aims to persuade Congress to approve $52 billion in subsidy funding.

US House Speaker Nancy Pelosi said the House of Representatives would soon introduce a bill on competitiveness to help bolster semiconductor investment and supply chains. That would include the $52 billion funding.

US President Joe Biden touted Intel's investment on Friday at a White House event with Gelsinger and again made the case for congressional action.
"China is doing everything it can to take over the global market so they can try to out compete the rest of us," Biden said.

US Commerce Secretary Gina Raimondo said at the event the current semiconductor supply chain is "far too dependent on conditions and countries halfway around the world."

Gelsinger said without government funding "we're still going to start the Ohio site. It's just not going to happen as fast and it's not going to grow as big as quickly."

Gelsinger told Reuters he still hoped to announce another major manufacturing site in Europe in coming months. Construction of the first two factories is expected to begin late in 2022 and production in 2025.

Last modified on 24 January 2022
Rate this item
(0 votes)
Tagged under
More in this category: « Philips sees more supply chain woes EU about to force Big Content to police sites better »
back to top