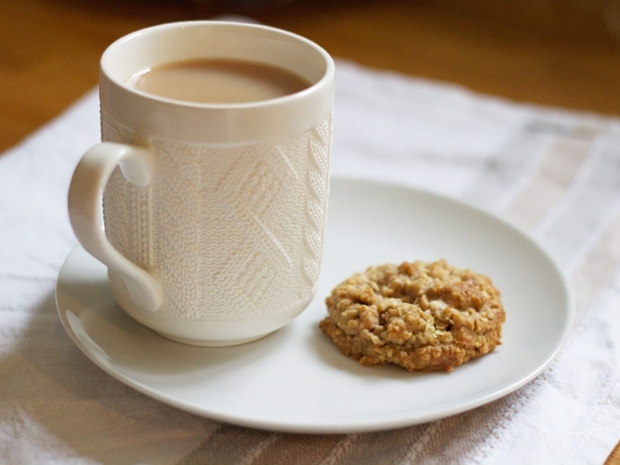 Needs something to go with the tea

Britain's competition regulator said on Friday it had accepted a revised offer from Google of commitments relating to its plan to ban third-party cookies that advertisers use to track consumers.

The Competition and Markets Authority (CMA) has been investigating Google's plan to cut support for some cookies in Chrome - an initiative called the "Privacy Sandbox" - because the watchdog is worried it will impede competition in digital advertising.

Alphabet Google has said its users want more privacy when they are browsing the web, including not being tracked across sites.

Other players in the $250 billion global digital ad sector, however, have said the loss of cookies in the world's most popular browser will limit their ability to collect information for personalising ads and make them more reliant on Google's user databases.

The CMA said it has now secured legally binding commitments from Google to address its concerns. They include involvement of the CMA and the Information Commissioner’s Office (ICO) in the development and testing of the Privacy Sandbox proposals, to ensure they achieve effective outcomes for consumers. The CMA said Google has agreed to engage in a more transparent process than initially proposed, including engagement with third parties and publishing test results, with the option for the CMA to require Google to address issues raised by the CMA or third parties.

Google has pledged not to remove third-party cookies until the CMA is satisfied its competition concerns have been addressed.

Google has committed to restrict the sharing of data within its ecosystem to ensure that it doesn’t gain an advantage over competitors when third-party cookies are removed.

"The commitments we have obtained from Google will promote competition, help to protect the ability of online publishers to raise money through advertising and safeguard users’ privacy," said CMA CEO Andrea Coscelli.