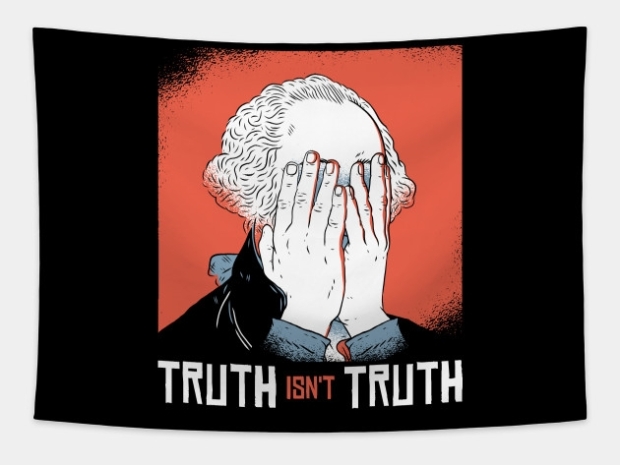 A while ago we reported how St. Louis Post-Dispatch journalist was threatened with arrest by Republican Governor Mike Parson for doing his job, now it turns out that the cops have cleared the journalist of any wrongdoing.

The hack found that more than 100,000 Social Security numbers of Missouri teachers were revealed in the HTML code of a state web site. The St. Louis Post-Dispatch's reporter informed the state government and delayed publishing his findings until they'd fixed the hole.  That was not enough for state governor Mike Parson who felt that pointing out holes in the State’s website security was illegal and he demanded that the hack be charged with hacking.

In the months that followed, throughout a probe — which for some reason was run by the state's Highway Patrol — the governor had continued to suggest that prosecution of that reporter was imminent.

The St. Louis Post-Dispatch announced today that Parson will not get his wish and its reporters will not be charged, let alone locked up. Part of the problem was Parson believed he was “standing up to the fake news media" when he was covering up for deficiencies in his own administration.  His state of mind was not helped by the fact that a political action committee supporting Parson ran an ad attacking the newspaper over the computer incident.

Prosecutor Locke Thompson issued a statement to television station KRCG saying he appreciated Parson for forwarding his concerns but would not be filing charges.

Post-Dispatch Publisher Ian Caso said in a statement the accusations against our reporter were unfounded and made to deflect embarrassment for the state's failures and for political purposes."

There is no authorisation required to examine public websites, but some researchers say overly broad hacking laws in many jurisdictions let embarrassed institutions lob hacking allegations against good Samaritans who try to flag vulnerabilities before they're exploited.