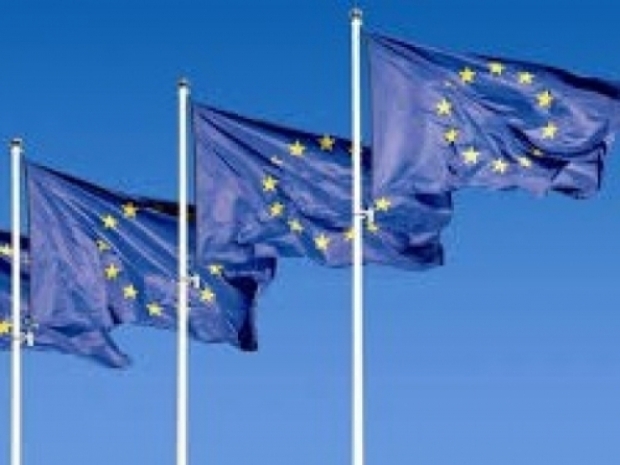 After taking part in the biggest patent technology grab by the US, the EU is now worried about the Chinese counterattack.

The EU is taking China to the World Trade Organization for alleged patent infringements that are costing companies billions of euros, as part of what officials in Brussels claim is a "power grab" by Beijing to set smartphone technology licensing rates.

Businesses, including Sweden's Ericsson, Finland's Nokia and Sharp of Japan, have lost money after China's supreme court banned them from protecting their patents by securing licensing deals in foreign courts, the European Commission said.

Chinese courts set licence fees at around half the market rate previously agreed between western technology providers and manufacturers such as Oppo, Xiaomi, ZTE and Huawei, it added.

The lower licensing fees set by Beijing deprive smartphone makers and other mobile telecommunications businesses of a crucial source of revenue to reinvest in research and development.

"It is part of a global power grab by the Chinese government by legal means. It is a means to push Europe out," said a European Commission official.

Smartphone makers have agreed global standards for telecommunications networks. In return, technology manufacturers must license their patents to others. If they cannot agree on a price, they go to court to set it.

Chinese courts generally set prices at half the level of those in the west, meaning their companies pay less for the technology from overseas providers.

In August 2020, China's Supreme People's Court decided that Chinese courts can impose "anti-suit injunctions," which forbid a company taking a case to a court outside the country. Those that do are liable for a daily fine and the judgments of courts elsewhere are ignored.

Last modified on 22 February 2022
Rate this item
(0 votes)
Tagged under
More in this category: « Intel’s chip making plans an own goal The UK threatens cyber war against the Russians »
back to top