Fake work sites could be the next thing 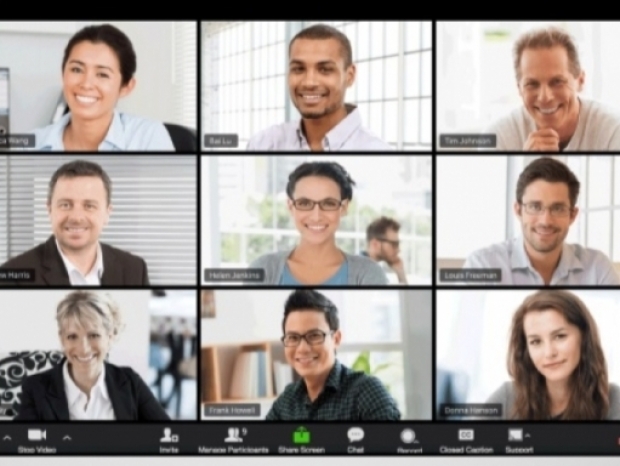 A 21st-century problem could be virtual companies which are not real but basically scam employees.

The BBC cites the case of an outfit which could manage 40 employees appearing on a Zoom call but in which a big chunk of them were fake.

The company called Madbird, a "glamorous design agency" held the Zoom meeting to welcome the growing company's newest recruits. Its dynamic and inspirational boss, Ali Ayad, wanted everyone on the call to be ambitious hustlers -- just like him.

But some of the others in the meeting weren't real people and those who were not were mostly victims of the scam.

Some of the fakes had active email accounts and LinkedIn profiles but their names were made up and their headshots belonged to other people.

The company had not been "shipping products and experiences locally and globally for 10 years" as it had claimed. In fact, Ali Ayad only registered Madbird with Companies House on the same day he interviewed Chris Doocey to be a sales manager - 23 September 2020.

At least six of the most senior employees profiled by Madbird were fake. Their identities stitched together using photos stolen from random corners of the internet and made-up names.

They included Madbird's co-founder, Dave Stanfield -- despite him having a LinkedIn profile and Ali referring to him constantly. Some of the duped staff had even received emails from him. Ali told one employee that if they wanted to get in touch with Stanfield they should email him, because he was too busy with projects for Nike to jump on a call.

Dave Stanfield's headshot was actually a Prague-based beehive maker named Michal Kalis. When we tracked Michal down, he confirmed he had never heard of Madbird, Ali Ayad or Dave Stanfield.

Of over 50 creatives duped into working for Madbird, some reportedly left good jobs and ran up debt in order to devote themselves to the firm, convinced that the big commissions the charismatic Ayad had promised them were right around the corner.

Most worked in sales, pulling long hours - one employee reportedly pitched a whopping 10,000 potential clients on web redesign or app building projects, earning an ‘employee of the month’ title shortly before the firm was exposed as a fraud.

Last modified on 22 February 2022
Rate this item
(2 votes)
Tagged under
More in this category: « The UK threatens cyber war against the Russians Apple continues to rack up millions in Dutch fines »
back to top