Nvidia strikes back at hackers 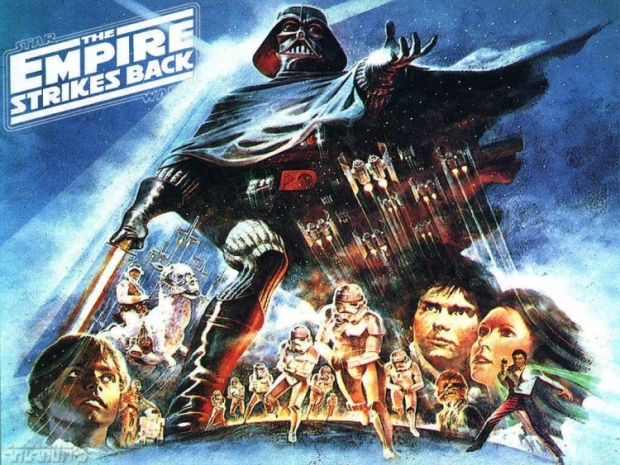 A group of hackers who thought they would take on the chipmaker named after a Roman vengeance demon, Nvidia might have bitten off more than they could chew.

Nvidia retaliated against the hacker group that stole over 1TB of the company's data by sneaking back into the hacker's system and encrypting the stolen data.

According to Tom's Hardware, LAPSU$ is a South American extortion group in South America, hacked Nvidia's mail server and installed malware on the software distribution server.

The hacker group extracted over 1TB of Nvidia's data. However, it seems that Nvidia has identified the attackers and counter attacked. It infected the perpetrators' system with ransomware and encrypted the stolen data.

The group insisted that it had a backup of the data, though so it was not a total victory to Nvidia. However, it is not clear what else Nvidia obtained which might cause the hackers to receive a visit from the local plod.

Last modified on 01 March 2022
Rate this item
(5 votes)
Tagged under
More in this category: « Google disables maps in Ukraine Putin ensures German gas dependence by turning off wind turbines »
back to top