Kaspersky sits on the fence on Ukraine 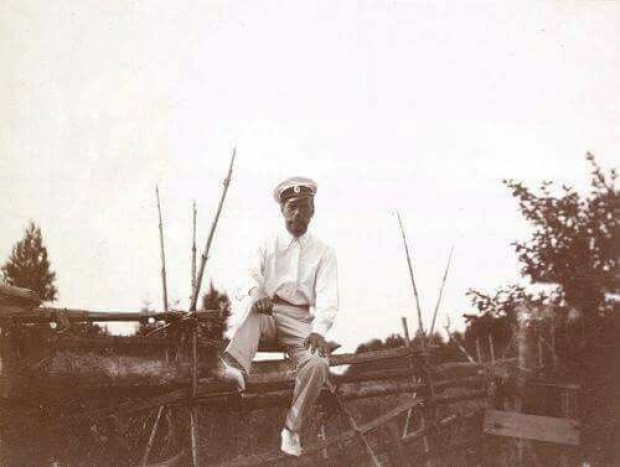 Kaspersky is one of the best-known Russian companies, and for years its antivirus product has been among the most used in the world. It has also been in trouble with both the Russians and Americans for being a security threat. . Famously the company first revealed details of a US government hacking group that it dubbed Equation Group. Kaspersky has also researched suspected Russian government linked hackers.

However, company boss Eugene Kaspersky appears to be doing his best to stay out of the current crisis. Whoever is advising Kaspersky on PR might need to have a rethink on that approach, as the message of neutrality appears to be coming across as being pro-Russia.

He has tweeted that he hoped negotiations between Ukraine and Russia would lead to "a compromise" after all a compromise is always possible when one side is firing missiles into residential areas. If he applied the same premise with ransomware, he would be suggesting “maybe it is better that you talk to the people who are holding your server’s hostage.”

In another statement to Motherboard sent on Monday, the company said "As a technology and cybersecurity service provider the company is not in a position to comment or speculate on geopolitical developments outside of its area of expertise."

Already some of the US press are starting to question how much is Kaspersky, the company, influenced by the Russian government, even if indirectly?

“As a Russian firm operating in Moscow under Russian laws, it may feel the need to toe the line on Russian issues,” muttered one.

To be fair, most of the anti-Russian rhetoric directed against Kaspersky is unlikely to have any substance. The company has always taken its security work seriously, but we would have thought it already had received evidence of the cyber war Tsar Putin started as his hordes invaded so being nebulous about what side you are on is going to be increasingly difficult.

Last modified on 02 March 2022
Rate this item
(3 votes)
Tagged under
More in this category: « Intel rumoured to be dropping Optane MediaTek releases Dimensity 8100 and Dimensity 8000 SoCs »
back to top