Cash-strapped Italy wants to give $4.6 billion to US big tech 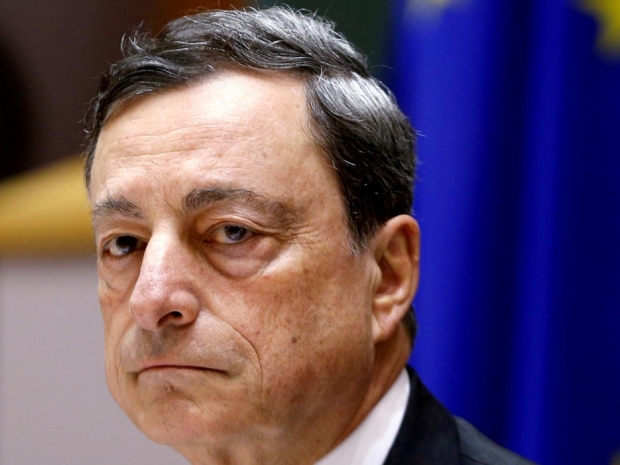 Yeah that will work

Debt-ridden Italy, which is now so dependent on Russian gas it is facing a huge energy crisis if Tsar Putin turns the lights off, thinks it is a wizard idea to give more than $4.6 billion that it does not have to wealthy chip makers.

While sensible people might be considering using spare cash to reduce debt, or to provide solar power in a country that has rather a lot of sun, the unelected Prime Minister Mario Draghi thinks it is better to donate huge amounts of money to big US tech companies.

The government is trying to persuade the US group to spend billions of euros on an advanced chipmaking plant in Italy that uses innovative technologies.

Rome, which has yet to sort out its rubbish collection system, is ready to offer Intel public money and other favourable terms to fund part of the overall investment, which is expected to be worth around $9 billion over 10 years.

Italy is in talks with French-Italian STMicroelectronics, Taiwanese-controlled MEMC Electronic Materials and Israeli Tower Semiconductor. Negotiations with Intel are complex as the US group has tabled tough demands.

Ironically the money is part of an eight billion euro package to support the economy and curb surging energy bills, Italy plans to allocate 150 million euros in 2022 and 500 million euros per year from 2023 until 2030.

Quite how giving the money to a foreign company to create an energy-hungry chip plant will help anyone resolve the country’s serious problem with dependence on Russian gas is anyone’s guess. Italy’s dependence, along with the money pit which was Milan Airport, came straight from the brain of Silvio Berlusconi who was chums with Vladamir Putin and thought he would never betray him.

Under the decree, the Italian government will promote "research and development of microprocessor technology and investments in new industrial applications of innovative technologies," the legislation added. Rome aims to use the funding to convert existing industrial sites and favour the construction of new plants in Italy.