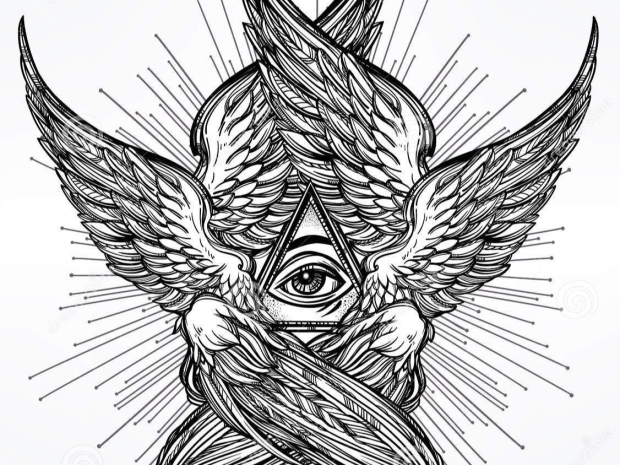 Biggest flotation of the year

Intel self-driving car unit Mobileye confidentially filed for an initial public offering in the United States in what could be one of the biggest stock market flotations of the year.

The move to list Mobileye is part of Intel's broader strategy under Chief Executive Officer [Kicking] Pat Gelsinger to turn around its core business.

Intel wants to take advantage of the demand for autonomous vehicles by listing Mobileye's shares.

Technology powering driverless cars has been gaining traction even among legacy automakers such as Ford Motor, General Motors and Toyota Motor, which have been investing in models with features such as driver-assist and self-driving systems.

Chipzilla is brave with its IPO. For a start the sharemarket is pretty pants now amid fears of looming rate hikes and the odd war.

Intel did not disclose more details about the IPO, but it had previously said it would receive the majority of the proceeds from the share sale. Some of those funds will be used to build more Intel chip plants, Gelsinger said in December.

The chip giant will also retain a majority stake in the unit after the IPO, it had said previously.

The IPO could value Mobileye at more than $50 billion, although Mobileye may now struggle to get the same valuation given the recent market volatility.

Last modified on 08 March 2022
Rate this item
(3 votes)
Tagged under
More in this category: « US Supremes tell Google it has to listen to shareholders Red Hat gives up on Russia and Belarus »
back to top