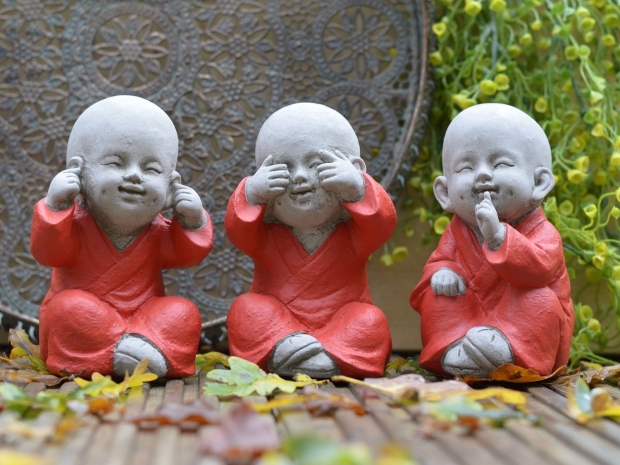 The dark satanic rumour mill has manufactured a hell on earth yarn saying that AMD is about to release four, nice, shiny new mid-tier Zen 3 chips.

The Chinese source of the rumour says that two processors will come with 6-cores while the other two will come with 8-cores. The Ryzen 5-5500 will have 6-cores with 6 threads and no support for SMT.

According to the rumor, these will be more affordable processors than AMD’s higher-end offerings. The 5500 will be offered at the same price as Intel’s 12100 Alder Lake processor, which comes in at US$122. As for the non-X/G 5600, it’ll supposedly be cheaper than the 12400 from Intel, which goes for less than $200.

The 5700X will be cheaper than the 12600KF, which retails for $264. There hasn’t been any pricing for the 5800X3D yet, so we’ll have to wait and see once these chips are officially unveiled.

Last modified on 10 March 2022
Rate this item
(4 votes)
Tagged under
More in this category: « Spectre is back from the dead Meta allows you to call for the death of Putin and Russian soldiers »
back to top