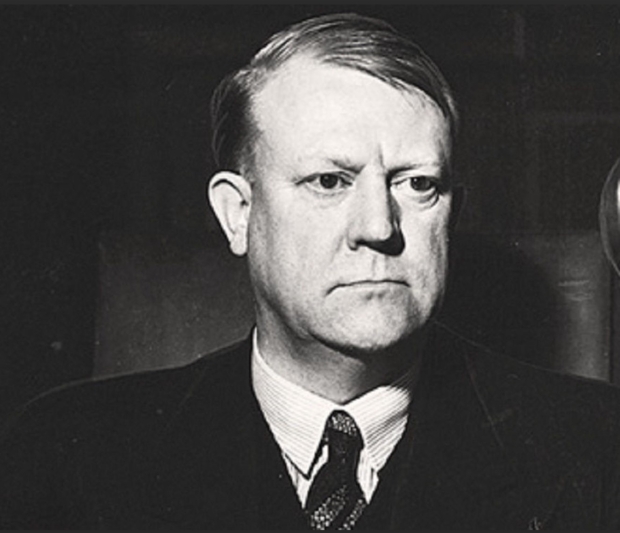 Germany's cyber security agency on Tuesday warned users of an anti-virus software developed by Moscow-based Kaspersky Lab that it poses a serious risk of a successful hacking attack.

The BSI agency said that Russian government agents could coerce the Russia-based cyber-security company to hack IT systems abroad or agents could clandestinely use its technology to launch cyberattacks without its knowledge.

As you might expect the company was a little miffed at this judgement as it said it was a privately-managed company with no ties to the Russian government.

The company thinks that the warning by BSI was politically motivated, and it was having a quiet word with the outfit to clarify the matter. The BSI warning comes as Tsar Putin uses conventional and cyber warfare to back its invasion of Ukraine.

The BSI said that German companies, as well as government agencies that manage critical infrastructure, were particularly at risk of a hacking attack.

Last modified on 16 March 2022
Rate this item
(4 votes)
Tagged under
More in this category: « Samsung expects a good year Ireland fines Facebook $18.7 million »
back to top