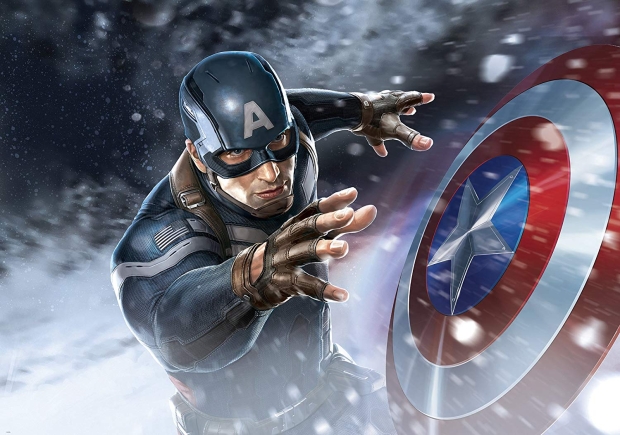 The US government’s attempts to build a Privacy Shield which will allow data to flow between the Land of the Fee and Europe have been scuppered by the Supreme Court.

The Supremes' decision in FBI v. Fazaga, a case challenging FBI surveillance, will make it significantly harder for people to pursue surveillance cases, and for US and European Union (EU) negotiators to secure a lasting agreement for transatlantic transfers of private data.

The Supremes said it was ok for the US government to sift personal data if it just says the magic phrase “state secrets.” So this means that if EU data is stored in the US, the CIA is fully allowed to have a look at it if it tells a judge it wants to understand some “state secrets.”

In July 2020, the EU Court of Justice (CJEU) struck down the EU-U.S. Privacy Shield, a legal framework used by thousands of U.S. companies to facilitate data transfers, because the US failed to provide adequate protection for data belonging to people from the EU.

So this means that unless US companies guarantee that data will not be sent over the pond, the GDPR will not let them do so.