Roblox says Apple is not evil 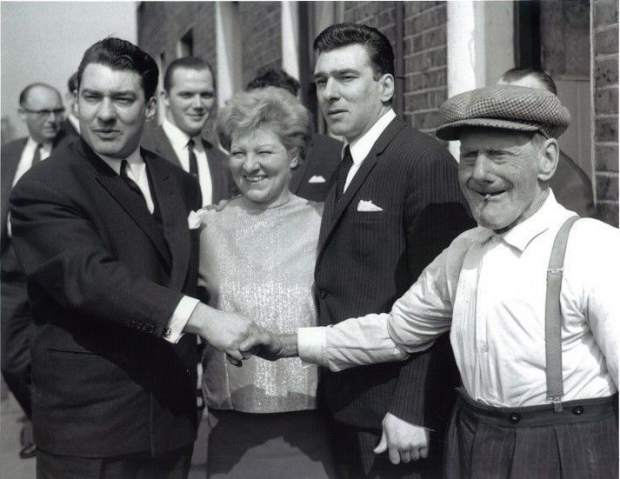 It is kind to developers, its mum and fluffy bunnies

Online gaming platform Roblox has shunned other developers who hate Apple’s App store rules and demands for money and jumped on the side of the fruity cargo-cult.

The Tame Apple Press has rushed through Roblox’s press release because it shows that not every developer is sticking pins in wax effigies of Tim Cook or lighting candles on vinegar jars.

Roblox claims that Apple’s store offers privacy and safety benefits to its users, supporting the iPhone-maker's bid to beat an appeal by Epic Games in a key US antitrust case.

Apple's process for review and approval of apps available on the App Store enhances safety and security, and provides those apps greater legitimacy in the eyes of users," Roblox said in a legal filing on Thursday.

The Department of Justice (DOJ) is probing key revelations from the antitrust trial between Apple and Epic Games.

As you might expect, the relationship between Roblox and Apple is more friendly than that of other developers.

Epic Games argued that Apple had given a free pass to Roblox, whose app lets people pick from a selection of games to play.

An Apple senior director described Roblox's offering as "experiences". Soon after, Roblox changed descriptions on its website to "experiences" from "games" and called itself a metaverse company.

Last modified on 02 April 2022
Rate this item
(0 votes)
Tagged under
More in this category: « Apple fixes two critical zero-day vulnerabilities US steps up technology sanctions on Russia »
back to top