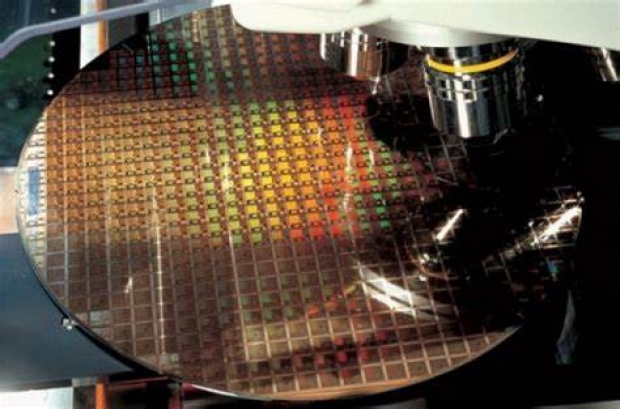 TSMC is predicting a 37 per cent jump in current-quarter sales even if chip capacity remains tight this year.

The company said that it was working to address supply chain challenges with tool suppliers to help them expand capacity.

CEO C.C. Wei told an online earnings briefing, referring to a cycle of shortages where makers of chip equipment are struggling to find the chips needed for equipment to supply chipmakers like TSMC.

Wei said that TSMC had been facing the tool delivery problem since the beginning of this year and the company was working hard with its tool suppliers to resolve issues, including sending teams on site to support suppliers.

He added that the company did not expect any impact to its capacity plan this year.

TSMC expects chip demand to continue in the long term, Wei said, calling it a "mega-trend" in the industry supported by demand for HPC chips for 5G and artificial intelligence, as well as an increase in chips used in gadgets.

Revenue from its HPC business, which serves customers such as Qualcomm rose 26 per cent in January-March from October-December, and accounted for 41 per cent of the company's total revenue.

Wei said he expected HPC to be the strongest growing business in this year and in the following years.

Revenue from TSMC's smartphone business increased only a per cent from the previous quarter although this is usually a pants quarter for sales of that particular thing.

However, Apple is lowering iPhone and AirPod production due to a demand slowdown caused by the Ukraine crisis, rising inflation and possibly a lack lustre product.