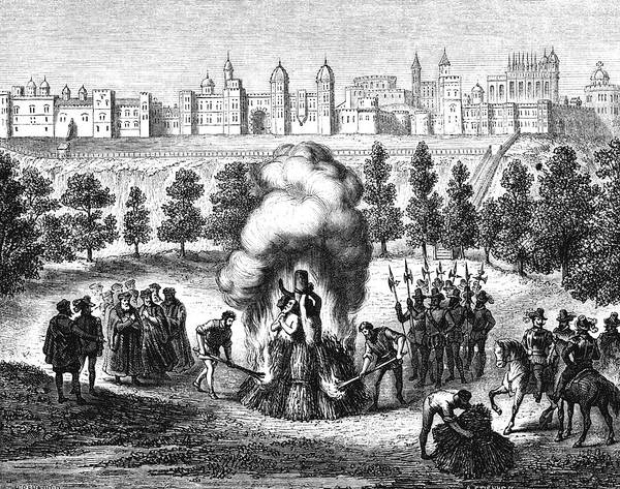 Time to return to the 16th century

A Russian court fined Meta Platforms $54,030 for failing to delete posts that contained what it calls "LGBT propaganda.”

A 2013 Russian law, decried by Western countries as state-enforced bigotry, bans the "promotion of non-traditional sexual relations to minors" but the law is generally seen as a way to persecute homosexuals.

The Russian government has Netflix in its sights for running shows which show gay couples as normal, with some content rated suitable for those aged 16 and older. The country's laws do not allow the distribution of "propaganda on non-traditional sexual relations" among under 18s.

The leader of the Russian Orthodox Church has even claimed that country’s invasion of Ukraine was a crusade to rid the world of gay rights. In the Moscow Times, Patriarch Kirill backed Russia’s “military operation” in Ukraine and called it a conflict over “which side of God humanity will be on.”

He drew attention to Ukraine‘s gay-pride parades and pro-LGBT laws and called them a “loyalty test” and an example of Ukraine’s attempting to refashion itself in the cultural image of NATO nations.

“Pride parades are designed to demonstrate that sin is one variation of human behaviour. That’s why in order to join the club of those countries, you must have a gay pride parade,” he said in his sermon ironically held on Forgiveness Sunday.

Last modified on 26 April 2022
Rate this item
(3 votes)
Tagged under
More in this category: « Aussies put quantum randomness online US Army could waste $22 billion on Voleware »
back to top