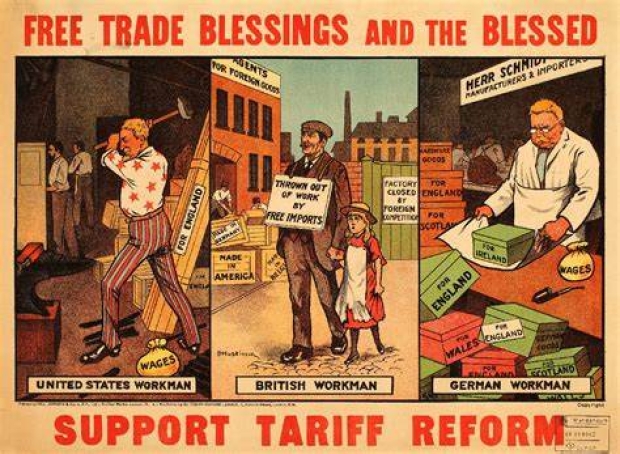 Agreements have to include blocking torrent sites

The new free trade agreement between Australia and the UK includes a site blocking paragraph. The text requires the countries to provide injunctive relief to require ISPs to prevent subscribers from accessing pirate sites.

While this doesn't change much for the two countries, rightsholders are already eying similar requirements for trade deals with other nations.

According to Torrent Freak the inclusion of a blocking paragraph in the copyright chapter of the trade deal was high on the agenda of various copyright holder groups. Following a series of hearings and consultations, both countries settled on the following text:

1. Each Party shall provide that its civil judicial authorities have the authority to grant an injunction against an ISP within its territory, ordering the ISP to take action to block access to a specific online location, in cases where:
(a) that online location is located outside the territory of that Party; and
(b) the services of the ISP are used by a third party to infringe copyright or related rights in the territory of that Party.

2. For greater certainty, nothing in this Article precludes a Party from providing that its judicial authorities may grant an injunction to take action to block access to online locations used to infringe intellectual property rights in circumstances other than those specified in paragraph 1.

The Alliance for Intellectual Property repeatedly urged the UK Government to include site-blocking powers in the agreement. In a recent submission to the UK Government, the Alliance once again stresses the importance of site blocking, while also hinting at broadening the current anti-piracy toolbox.

"It has become a hugely valuable tool in the armoury of rights holders looking to protect their IP. It is vital that the UK Government ensures the preservation of the no-fault injunctive relief regime. We would also encourage the opening of dialogue, wherever possible, to share experience around UK practices and to encourage faster, more efficient website blocking procedures, whether through civil, criminal, administrative or voluntary means."

The site-blocking language is already included in the latest trade deal draft but the Alliance is also looking ahead at future agreements with other countries. In this context, the blocking paragraph will send a clear message.

"We would therefore urge the UK Government to include reference to the site blocking legislation in the FTA with Australia as it will send an important message to future countries that we might chose [sic] to negotiate trade agreements with."

Last modified on 10 May 2022
Rate this item
(0 votes)
Tagged under
More in this category: « Apple, Google and Microsoft support passwordless sign-in standard Ukraine puts another nail in Kaspersky coffin »
back to top