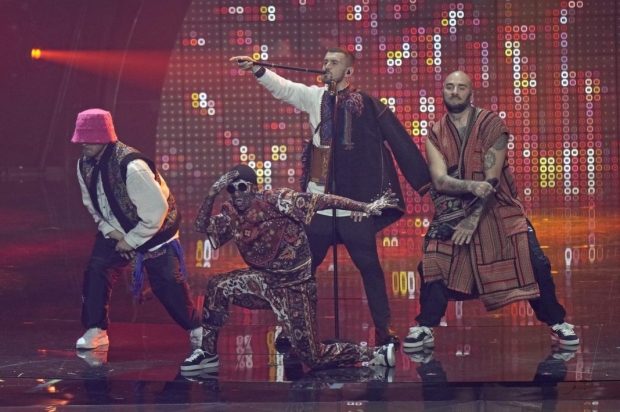 Unable to win his war in Ukraine, Tsar Putin set his elite teams of hackers to try and provide an upset in the Eurovision song contest and it worked about as well as his invasion.

Ukraine was tipped by analysts to win Eurovision, which typically is never won by the best song, but usually sympathy between different European blocs. In this case Ukraine has everyone’s sympathy and after Tsar Putin decided that the country would better off if he was in charge.

Italian police thwarted hacker attacks by pro-Russian groups during the May 10 semi-final and Saturday final of the Eurovision Song Contest in Turin, authorities said on Sunday.

During voting and the performances, the police cybersecurity department blocked several cyber-attacks on network infrastructure by the "Killnet" hacker group and its affiliate "Legion", police said.

The police gathered information from the pro-Russian group's Telegram channels to prevent other critical events and identified the attacks' geographic location.

All this meant that Eurovision could tell if some areas were cooking the books and adjust the voting numbers.

Ukraine's Kalush Orchestra won the contest with their entry "Stefania", riding a wave of public support to claim an emotional victory that was welcomed by the country's president Volodymyr Zelenskiy who promised to hold the next one in the partly destroyed city of Mariupol. This would not be the first time Eurovison has been a ruin but in this case it would make a point.

Some Russians are apparently very upset at the win with one Russian “journalist” Yuliya Vityazeva journalist saying Eurovision should be blown up with nuclear weapons.

Vityazeva wrote "Bomb Eurovision with a Satan missile" nothing like a poor loser.  But we suspect she will have to get used to it.

Last modified on 16 May 2022
Rate this item
(5 votes)
Tagged under
More in this category: « Computer runs for six months on slime Microsoft doubles salary budget »
back to top