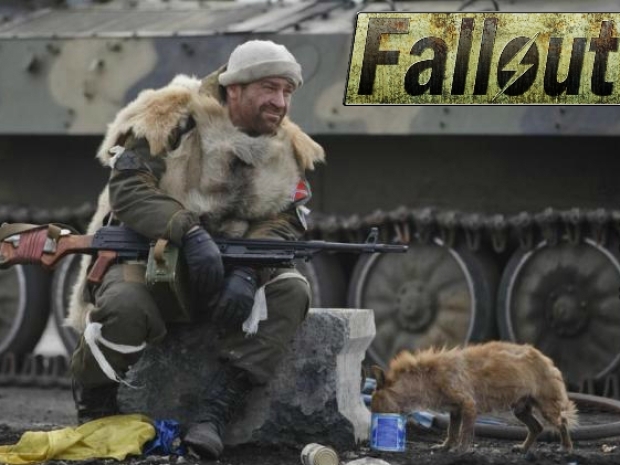 Ukraine’s IT sector did better than last year despite Russia’s invasion of the country.

Ukraine’s export-oriented IT industry provided a record two billion US dollars of revenue for the first quarter of 2022, according to the National Bank of Ukraine (NBU).

The figure is 28 per cent higher than for the same period of 2021 (1.44 billion US dollars), despite the Russian invasion of the country, martial law, mobilisation, and the forced relocation of businesses and teams.

March meanwhile, while seeing a slight fall in computer services exports (522 million US dollars compared with 546 million US dollars in 2021), was evidence that the Ukrainian IT sector has shown incredible resilience, primarily as a result of its ability to quickly adapt to the realities of war.

Most companies have retained customers and the volume of their contracts, meaning that the industry remains financially stable, provides regular foreign exchange earnings to the economy of Ukraine and the state budget, and even pays taxes in advance.

Konstantin Vasyuk, executive director of the IT Ukraine Association said the IT industry is one of few that provides economic support for the state and the future recovery of the national economy.

“The sector has won the open admiration of customers and partners: resilience and effective crisis management, leadership and social responsibility, team cohesion and high efficiency.” Vasyuk adds that according to IT Ukraine Association data, 77 per cent of the country’s IT companies have attracted new customers since the war began, and that 56 per cent of them expect to grow by five-30 per cent this year.

Last modified on 19 May 2022
Rate this item
(1 Vote)
Tagged under
More in this category: « Video games boost kids IQs Napster sold again »
back to top