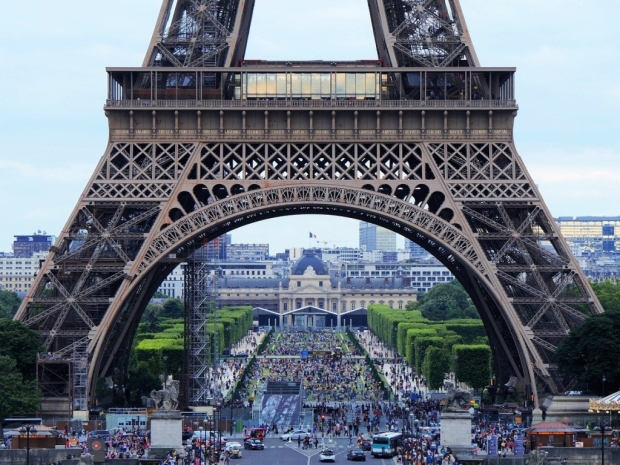 Take your nasty roast-beef eating language from our sight

French officials have taken time from their busy schedule of bringing racial harmony and economic well being to France to tackling the curse of English video game jargon.

The French are determined to stop their language evolving by taking on English words and have come up with a range of alternatives which all decent French people will use instead.

While some of these are logical like “pro-gamer” becomes “joueur professionnel” – others are like trying to swallow a bagget sidewise such as “streamer” which becomes “joueur-animateur en direct”.

The culture ministry, which is involved in the process, told AFP the video game sector was rife with anglicisms that could act as “a barrier to understanding” for non-gamers. We are not really sure that is the case and this smacks more of French nationalism than anything meaningful.

France regularly issues dire warnings of the debasement of its language from across the Channel, or more recently the Atlantic which never really happen.

Language watchdog the Académie Française warned in February of a “degradation that must not be seen as inevitable”. It highlighted terms including train operator SNCF’s brand “Ouigo” (pronounced “we go”) along with straightforward imports such as “big data” and “drive-in”.

Bizarrely these pointless pronunciations are made in the official journal, making them binding on government workers. When government workers write about gaming, which is about as likely as them writing about how not to surrender to the Germans.

Among several terms to be given official French alternatives were “cloud gaming”, which becomes “jeu video en nuage”, and “eSports”, which will now be translated as “jeu video de competition”.

The ministry said experts had searched video game websites and magazines to see if French terms already existed. The overall idea, said the ministry, was to allow the population to communicate more easily.