China catching up to AMD's Zen 3 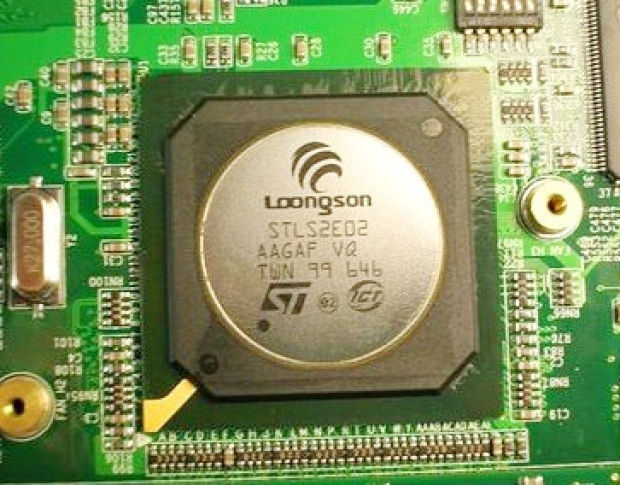 The Chinese are slowly catching up to Western chips with the 3A5000 quad-core CPU lineup.

Loongson also plans to release a 32-core variant based on the same architecture known as the 3D5000 and it will feature two 3C5000 dies on the same package. So essentially, a multi-chiplet solution.

Meanwhile, Loongson also unveiled that they plan to launch their next-generation 6000 series chips which will offer a brand new microarchitecture and offer IPC on par with AMD's Zen 3 CPUs.

The Loongson 3A5000 is competitive in the single-core performance workloads vs a range of ARM chips (7nm) and even an Intel Core i7-10700. Loongson also posted the simulated performance of their next-gen 6000 series

Because the chips are made locally, the prices that these chips carry will be very economical for use in China's educational and tech centers.

This could mean that we see Chinese chips targeting AMD Ryzen and EPYC CPUs based on the Zen 3 core architecture by next year.

Having a chip that matches Zen 3 in IPC will bring them close to the performance level of modern chips.