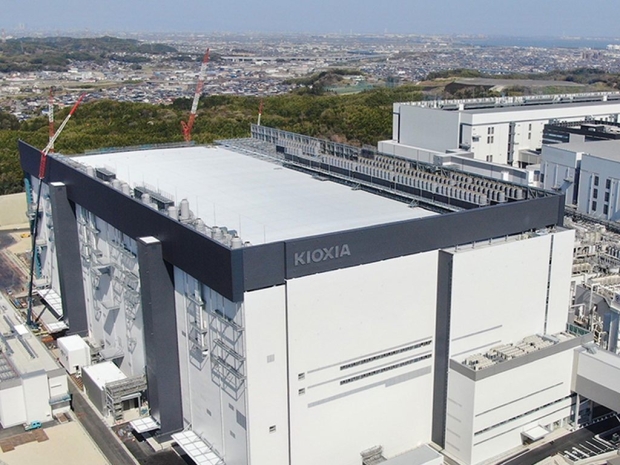 Kioxia has showcased 7-bit HLC NAND at the International Memory Workshop (IMW), which could bring higher-capacity SSDs in the future.

In order to create such an SSD, Kioxia uses a single-crystal silicon channel, which offers lower electrical resistance compared to polycrystalline silicon, according to PC Watch.

While it all sounds great, there are still a lot of problems and issues, as the HLC NAND is eight times as complex as QLC, and the current experimental version needs to work at -196 degrees Celsius (77K) in order to reduce data read noise, making it unsuitable for commercial usage, so we do not expect HLC NAND-based SSDs anytime soon.

Last modified on 17 June 2022
Rate this item
(2 votes)
Tagged under
More in this category: « New silicon-anode batteries to accelerate the adoption of EVs TSMC shows off 2nm »
back to top