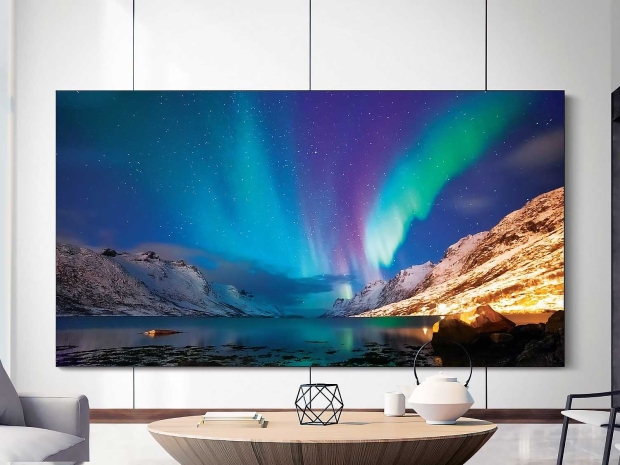 Samsung has been training its smart tellies to recognise test patterns used by reviewers and come up with some better configurations.

Reviewers, calibrators, and certification bodies typically use a 10 per cent window for HDR testing, which simply means that it takes up 10 per cent of the screen. In this window multiple steps from black to white as well as a set of colors are measured. Samsung has designed its TVs to recognise this and other commonly used window sizes, after which the TV adjusts its picture output to make measurements appear more accurate than the picture really is.

When using a non-standard window such as nine per cent, the cheating algorithm can be bypassed so the TV reveals its true colours.

Vincent Teoh of HDTVTest first identified and documented the issue on Samsung's S95B QD-OLED TV. FlatpanelsHD has since identified and documented the issue on Samsung's QN95B 'Neo QLED' LCD TV where it gets even worse. QN95B not only changes its colour and luminance tracking during measurements to appear very accurate, it boosts peak brightness momentarily by up to 80 per cent, from approx. 1300 nits to 2300 nits.

This is possible because the power supply can send short bursts into the miniLED backlight -- these cannot be sustained without damaging the panel. In our QN95B review we found no evidence of the TV surpassing 1300 nits with real content.

Last modified on 17 June 2022
Rate this item
(4 votes)
Tagged under
More in this category: « Indian Coppers hack activitists Objecting to Musk will get you fired »
back to top