Google investigated over use of maps 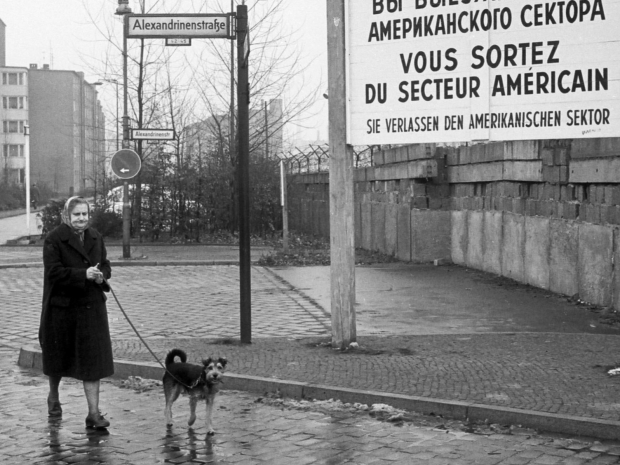 Google is under investigation by Germany’s antitrust watchdog amid concerns over the use of its maps platform.

The Federal Cartel Office has opened a formal probe after initial findings suggest that the US giant is limiting options to use alternative map providers when app developers and other businesses seek to combine their offerings with maps.

The regulator is also looking at the terms for Google’s Automotive Services because it is concerned that  Google limits the option to embed position data from Google Maps, Street View or the search function on maps of other providers.

Agency’s president Andreas Mundt said that the watchdog would check whether Google could extend its predominance in certain map services via this practice.

The probe is the third the German regulator has opened using newly extended powers pursue Big Tech, including Google. Officials are already taking a close look at the company’s News Showcase service and its use of data.

Google said in a statement that it’s cooperating with the authorities and would answer any questions they may have. It said many customers choose to use rival map services for various reasons.

Last modified on 22 June 2022
Rate this item
(1 Vote)
Tagged under
More in this category: « Orbbec ships Time-of-Flight 3D cameras Google about to charge for Gmail »
back to top