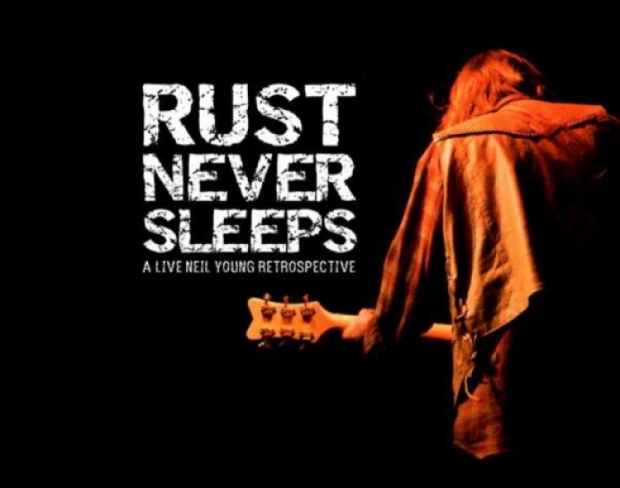 It never sleeps even when they do

Rust is still the most loved by developers according to Stack Overflow's annual survey of more than 73,000 developers from 180 countries.

The top five languages for professional developers haven't changed: JavaScript is still the most used, and Rust is the most loved for a seventh year.

The big surprise came in the most loved web framework category. Showing how fast web technologies change, newcomer Phoenix took the most loved spot from Svelte, itself a new entry last year.

More than 87 per cent of Rust developers said that they want to continue using Rust which was also tied with Python as the most wanted technology in this year's report, with TypeScript and Go following closely behind.

The Julia Programming Language ecosystem did well in this year's Stack Overflow developer survey, Julia ranked in the top 5 for the most loved languages (above Python — 6th, MatLab — Last, and R — 33rd)."

Also notable in the 71,547 responses regarding programming languages was a switch again between Python and SQL. In 2021, Python pushed out SQL to be the third most commonly used language. This year SQL regained third place, just behind second placed HTML /CSS. Most hated was Visual Basic for Applications and COBOL which lurk in most companies despite long being out of date.

Windows is the most popular operating system for personal and professional use, although for professional use Linux passed macOS to take second place with 40 percent of responses. Apple's OS was a dismal 33 percent.

There was some growth in the Windows Subsystem for Linux, which now accounts for 14 percent of personal use compared with a barely registering three percent last year.

Web3 still has software developers torn, with 32 per cent of respondents favorable, 31 per cent unfavorable, and 26 per cent indifferent. For those not in the know, Web3 refers to the idea of a decentralised web where data and content are registered on blockchains, tokenised, or managed and accessed on peer-to-peer distributed networks.

Last modified on 27 June 2022
Rate this item
(1 Vote)
Tagged under
More in this category: « Blackberry doing well Japanese boffins come up with cheap screens »
back to top