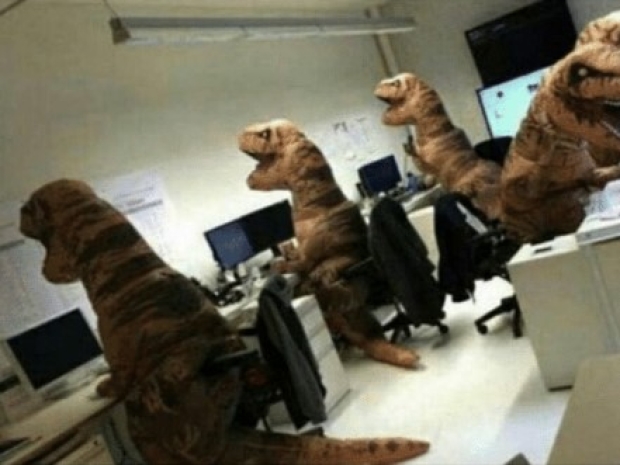 You mean you want to see our executives’ emails?

Biggish Blue has mysteriously packed in an age discrimination case after it was ordered to produce internal emails in which its former CEO and former SVP of human resources discuss reducing the number of older workers.

The IT giant chose to settle the case for an undisclosed sum rather than proceed to trial next month and while there is no proof of this, one does wonder if it was something to do do with Exhibit 10, which "contains emails that discuss the effort taken by IBM to increase the number of 'millennial' employees."

His claim is one of many that followed a March 2018 report by ProPublica and Mother Jones about a concerted effort to get rid of more expensive and wrinkling IBM staffers and a 2020 finding by the US Equal Employment Opportunity Commission (EEOC) that IBM executives had directed managers to get rid of older workers to make room for younger ones.

Exhibit 10 emails show how interested the CEO was in changing the profile of IBM employees so that it reflected a younger workforce, according to New Jersey Superior Court Judge Alberto Rivas when he approved the court order.

On June 14 the judge dismissed the case because IBM agreed to settle. That will prevent the messages in which former CEO Ginny Rometty and former HR SVP Diane Gherson are said to discuss what the judge described as "the push to increase the number of millennial employees and decrease the number of older employees" from being made public.

IBM however insists that the facts of the matter have not changed: there was and is no systemic age discrimination at IBM and the data back that up.

"Further, with regards to the Schenfeld case, age played no role whatsoever in this individual's departure."

Last modified on 28 June 2022
Rate this item
(3 votes)
Tagged under
More in this category: « Linux could go Rusty in the next release Supreme Court tells Apple to sling its hook »
back to top