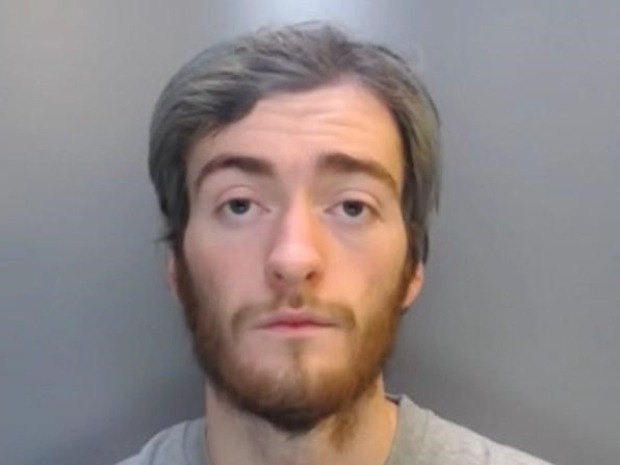 Apparently, sex pests can’t own them without telling the authorities

A sex pest was jailed for a year after ignoring a court order which prevented him from using a shiny iPad unless he told coppers first.

Samuel Kettell was made subject of a Sexual Harm Prevention Order (SHPO) when he received a 16-month suspended prison sentence for downloading and distributing indecent images of children.

Under the terms of the ten-year order he had to notify police of any device capable of accessing the internet and make it available for inspection of its internet ‘history’.

When coppers popped around to check if he was obeying the rules he handed the officers an iPhone in the hope that would make them so distracted with its beauty that they would ignore the other Apple gear he had lying around.

Caroline McGurk, prosecuting, told the court that a search of his home led to the recovery of an iPad which Kettell claimed he thought it was lost for weeks.

McGurk said the had been used to access the internet, but any material obtained had been deleted, which was also a breach of the SHPO.

Kate Barnes, for Kettell said the terms of the community element of the order imposed when her client was sentenced in late March had not, “had time to bite.”

She said Kettell has had problems over his engagement with mental health services, but she urged Judge Ray Singh to allow him time to improve his response to the orders passed as part of the suspended sentence, in March.

Judge Singh said that if the use of that iPad was for iTunes and legitimate pornography you would have been cautioned, but since there can only be one reason you put the use of that computer to, and that would be for illegitimate use.

Judge Singh said Kettell had paid mere “lip service” to the court order and he activated eight months of the suspended sentence, adding four months for the breach, making a total 12-month prison sentence.
He also made a deprivation order for the offending iPad.

Last modified on 13 July 2022
Rate this item
(1 Vote)
Tagged under
More in this category: « Linux hit by a rather nasty persistent virus VR helps cure phobias »
back to top