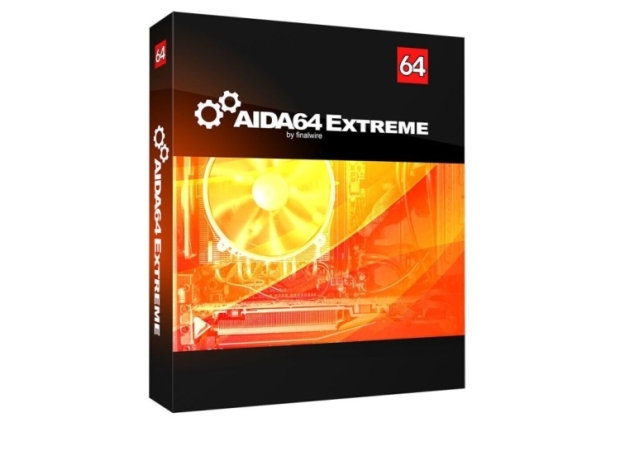 FinalWire has released a new version of its AIDA64 diagnostic and benchmarking tool, which brings improved support for some AMD and Intel CPU platforms as well as new GPU details for both AMD and Nvidia GPUs.

You can check out the full release notes as well as find all the AIDA64 versions over at the FinalWire website.

Rate this item
(0 votes)
Tagged under
More in this category: « US might get net neutrality back Musk forced to Twitter trial early »
back to top