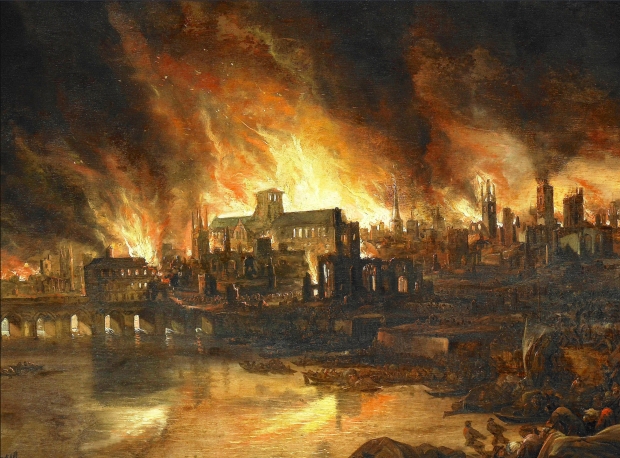 Rome might have fallen but government says it never happened

Italy’s tax agency was hit by a ransomware attack over the weekend, but investigators insist that there was no evidence of a breach.

L’Agenzia delle Entrate released a statement saying it asked Sogei, an IT company owned by the Ministry of Economy and Finance, to investigate the alleged ransomware attack.

Sogei then released a lengthy statement saying that, after analysing the incident, “no cyberattacks occurred or any data stolen from the financial administration’s technological platforms and infrastructures.”

However, that is not what the hackers, LockBit claim.  It said that it nicked 78 GB of data and gave the agency about six days to respond before the information is leaked. The ransomware group then extended the deadline to August 1 and claimed it now had 100 GB worth of data. The gang provided several screenshots of what it nicked.

Sogei's comment is also odd because it was working with Italy’s National Cybersecurity Agency and the Postal Police to support “the ongoing investigations.” Why is that necessary if no attack happened and nothing was stolen?

Last modified on 26 July 2022
Rate this item
(1 Vote)
Tagged under
More in this category: « Yet another battery technology announced Intel and Mediatek team up »
back to top