Fibre shortage blocks up IT development 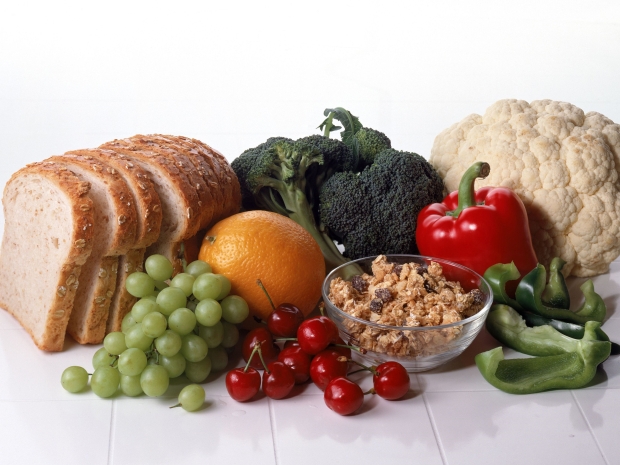 A worldwide shortage of fibre optic cable has driven up prices and lengthened lead times for IT projects.

Europe, India and China are among the regions most affected by the crunch, with prices for fibre rising by up to 70 per cent from record lows in March 2021, from $3.70 to $6.30 per fibre km.

Cru Group, a market intelligence firm said that some of the problem was caused by the pandemic causing the biggest tech and telecoms groups to slash their capex, there has been a surge in demand for internet and data services, leading to a shortfall in availability of the crucial but often overlooked material.

Amazon, Google, Microsoft and Facebook owner Meta are expanding their data centre empires to meet soaring demand, including laying vast international fibre networks under the ocean. Meanwhile, governments have set ambitious targets for the rollout of superfast broadband and 5G, both of which require vast quantities of fibre optic cable to be laid under the ground.

Total cable consumption increased by 8.1 per cent in the first half of the year compared with the same time last year, according to Cru estimates. China accounted for 46 per cent of the total, with North America representing the fastest growing region, at 15 per cent year on year.

Last modified on 26 July 2022
Rate this item
(0 votes)
More in this category: « Intel and Mediatek team up Meta jacks up price of two year old Meta 2 »
back to top