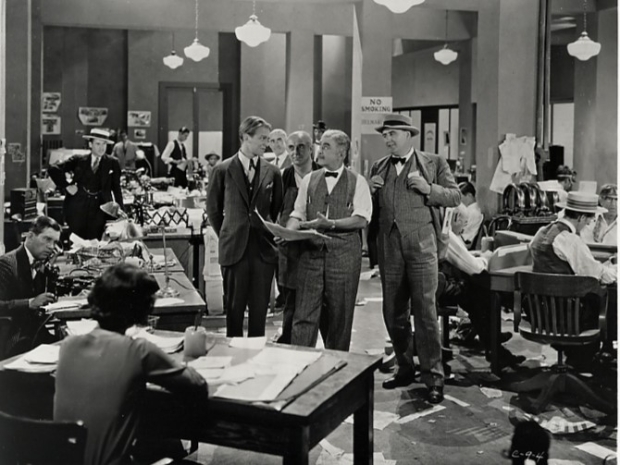 Stops paying for it

Social notworking outfit Meta has decided that there is no viable way for it to make money out of internet journalism and has stopped paying US publishers for content.

Engadget writes that "After Meta's revenue shrank for the first time in its history, the company has reportedly told publishers it will no longer pay for content to run in Facebook's News Tab."

Facebook brokered deals in 2019 with news publishers which meant that some of them actually survived.  Meanwhile, local papers have been shutting down fast and those that remain are shadows what they were. On the plus side this has enabled local councils, which were once policed by small armies of local press who used to turn up at their meetings, can now do what they like. This has proven particularly useful at the town planning level where most people don't hear about dodgy land deals until the trees are cut down and the construction workers turn up.

The deals were worth roughly $105 million in the U.S., sources told Axios. In addition to that, the company spent around $90 million on news videos for the company's video tab called "Watch."

"A lot has changed since we signed deals three years ago to test bringing additional news links to Facebook News in the US Most people do not come to Facebook for news, and as a business it doesn't make sense to over-invest in areas that don't align with user preferences," a Facebook spokesperson said.

Last modified on 01 August 2022
Rate this item
(2 votes)
Tagged under
More in this category: « Amazon admits that the union case against it is stronger Twitter censors Epoch Times »
back to top