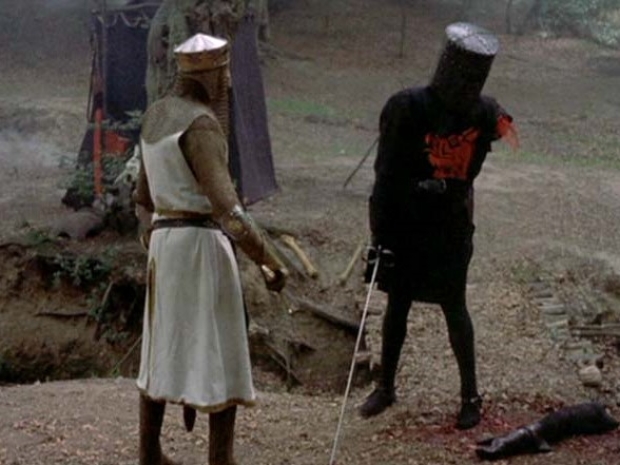 Losing too much money

The division is losing money and failed to come up with any useful product in any market segment.

Jon Peddie estimates that Intel has wasted $3.5 billion in its discrete GPU development and that these investments yet have to pay off.

Intel's AXG unit has officially lost $2.1 billion since its formal establishment in Q1 2021. Given the track record of [kicking] Pat Gelsinger, Intel's chief executive who scrapped six businesses since early 2021, JPR suggests that AXG might be next.

Jon Peddie wrote that Gelsinger was not afraid to make tough decisions and kill pet projects if they don't produce — even projects he may personally like.

“The rumour mill has been hinting that the party is over and that AXG would be the next group to be jettisoned."

Intel's Arc Alchemist 500 and 700-series GPUs are already are as late as Godot and meaning they will have to compete against AMD's and Nvidia's next-generation Radeon RX 7000 and GeForce RTX 40-series products, it is highly likely that they will fail. This will obviously increase Intel's losses.

"It is a 50–50 guess whether Intel will wind things down and get out. If they don't, the company is facing years of losses as it tries to punch its way into an unfriendly and unforgiving market," Peddie said.

Last modified on 11 August 2022
Rate this item
(7 votes)
Tagged under
More in this category: « Facebook helps cops arrest a teen for buying abortion pills DNA storage could be the only way forward »
back to top