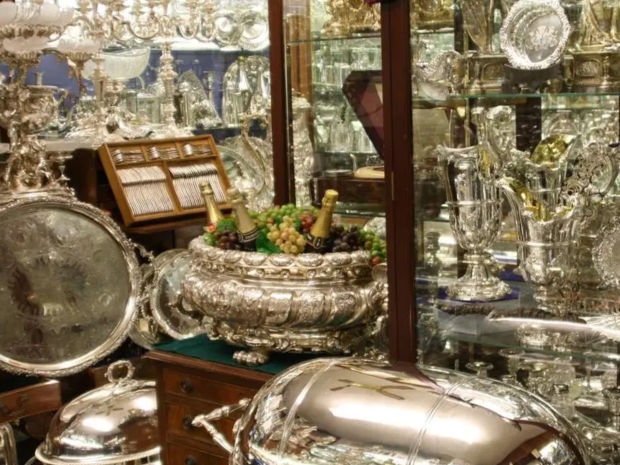 Gotta get a better return on asset value

Intel has flogged more of its family silver by turning over 5,000 patents to the intellectual property licensing group IPValue.

IPValue said it will license the new portfolio to both existing and new licensees.

Intel's decision to license its portfolios via IPValue is likely driven by the need to raise additional cash and establish new revenue streams off the back of an underwhelming quarter.

IPValue has acquired the semiconductor portfolios of a wide variety of firms, including Cypress Semiconductor, Elpida, UMC, and Seiko Epson.

The assets will be held in a recently formed separate company within IPValue, called Tahoe Research Limited.

The patents will relate to Intel's less advanced hardware, rather than the tech that powers some of the best business laptops and business computers.