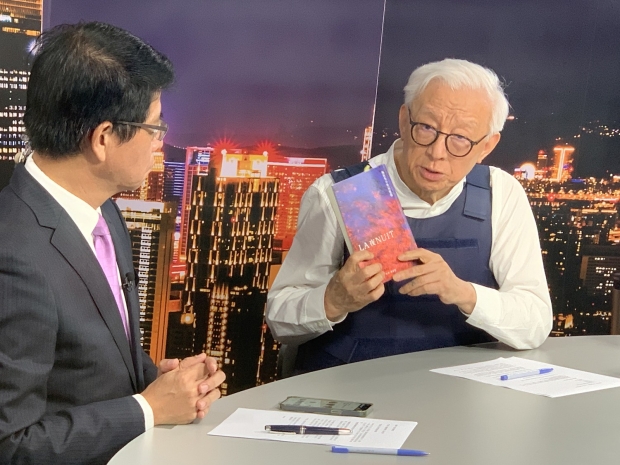 Tsao stepped down as chairman of UMC in 2006 and has pledged $32.8 million to help train three million civilian soldiers in collaboration with the military and an additional 300,000 snipers.

“Given the Chinese Communist Party’s record of atrocities against its own people and its brutal domination of those like the Uyghurs who are not even Chinese, the CCP’s threats have only ignited among the Taiwanese people a bitter hatred against this threatening enemy, and a shared determination to resist,” Tsao said in a prepared statement.

Wearing a bullet-proof vest throughout the briefing, the 75-year-old also announced he was renouncing his Singaporean passport and reverting back to Taiwanese citizenship, which he had given up in 2011.

“I am back in Taiwan, and I will die in Taiwan. I will not watch the CCP turn Taiwan into another Hong Kong,” he told reporters in Taipei.