Amazon forced to take down reviews of Lord of the Rings 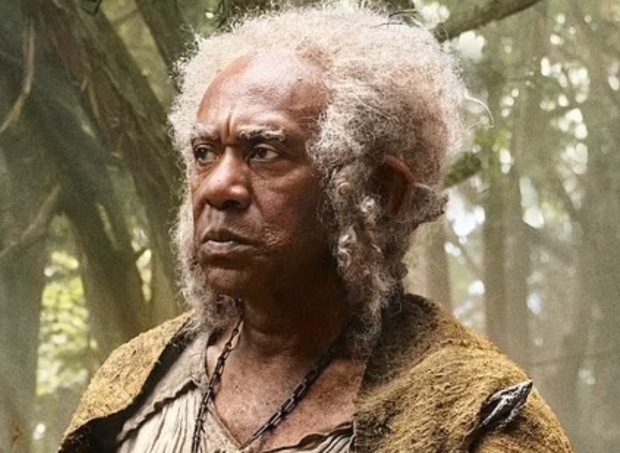 Online streaming service Amazon is reportedly putting a three-day delay on user reviews for all of its content on Prime Video, including the newly-released The Lord of the Rings: The Rings of Power because white Americans object to the “woke” use of black actors to play hobbits.

The Rings of Power has been review bombed on other websites, like Rotten Tomatoes and the Amazon-owned IMDb. The series currently has a general audience rating of 34 percent on Rotten Tomatoes, while 24.7 percent of reviewers on IMDb gave it one star.  Most of the negative reviews come from the United States with a small per cent coming from outraged Daily Mail readers from the UK.

While Rings of Power is getting mostly good reviews from sane people and those with opposable thumbs, but it is getting negative reviews, due to the inclusion of actors from underrepresented backgrounds. Apparently Middle Earth was white, even if the left-wing anarchist JRR Tolkien failed to mention it. To be fair, he also failed to mention Hobbits having Irish accents too and the Dwarves being Glaswegian which is also a feature of the series.

The protesters have apparently have not seen the show or they would be miffed at about black elves and dwarves and the complete lack of churches and women in positions of authority.  Apparently Middle Earth is more egalitarian, liberal and tolerant than the US.

According to reports from Variety and Deadline, the review delay is supposed to help stave off review bombing, or flooding a particular show, movie, game, or book with negative remarks.

An Amazon representative told Variety that it put the policy in place to give the service time to evaluate whether a user review comes from someone who has seen the movie or show — not a bot or troll with an axe to grind looking to hijack the reviews section.

Amazon introduced the policy earlier this summer, starting with its reboot of A League of Their Own, which contended with review bombers who opposed the show’s political stance.

Last modified on 05 September 2022
Rate this item
(21 votes)
Tagged under
More in this category: « Micron invests about $15 billion in new plant Quantum computing is neither dead or alive »
back to top