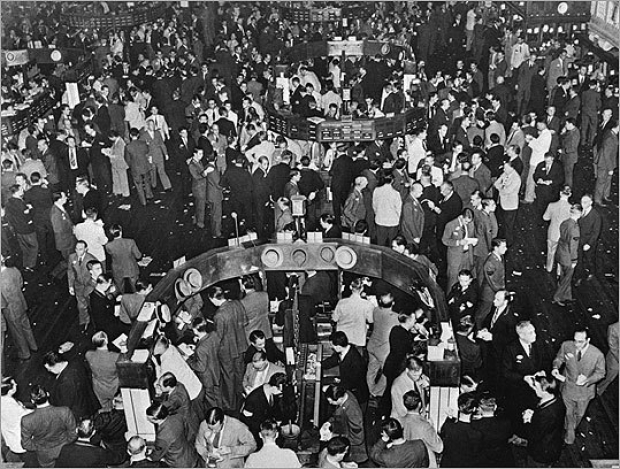 The half-cash/half-stock deal, which has yet to be finalised, is a bold move from the company behind leading creative apps Photoshop and Premiere Pro - and will be Adobe’s largest acquisition.

However, Wall Street things that Adobe payed far too much for Figma and downgraded Adobe’s stock to its lowest level in almost three years.

It is not as if Adobe does not have other problems to worry about. While it had a record $4.43 billion revenue in its 2022 Q3 financial results, investors were disappointed were not happy bunnies enough about the future.

Adobe XD was the nearest the San Jose giant could get to a Figma alternative. But many found it less accessible, limited - it only runs on Windows and Mac - and less suited team collaboration. That it suffers from Adobe’s familiar complaint, lack of regular QoL updates, didn’t help endear it to users.