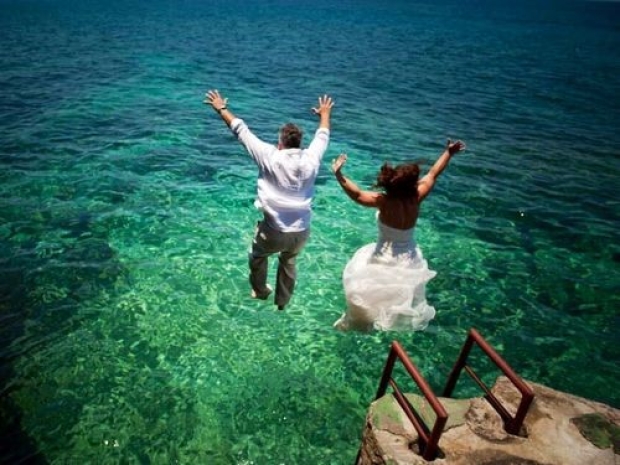 Co-dependency is such a two-edged sword

Companies who have found themselves too depending on the fruity cargo cult Apple are finding their share prices gutted, as the company's iPhone suffers a bad case of mad cash cow disease.

For those who came in late, Apple's new iPhone 14 showed up more expensive and with fewer fewer than expected features. Later they were found to be a battery vampire and have all sorts of other niggly features suggesting a poor Q&A. This coincided with a war in Ukraine, rising energy prices and the aftermath of the Covid pandeminic which made a lot of Apple fanboys question the need to give large sums of money to the fruity cargo cult.

Apple responded by deciding to back off on plans to increase production and sent its partners, mostly in Asia into a spin.  Apple has told suppliers to pull back from efforts to increase assembly of the iPhone 14 product family by as many as 6 million units in the second half of this year after an anticipated surge in demand failed to materialise, people familiar with the matter told Bloomberg News.

Instead, the company will aim to produce 90 million handsets for the period, roughly the same level as the prior year and in line with Apple’s original forecast this summer, the people said.

Hon Hai Precision Industry Co., which assembles most of the world’s iPhones, dropped as much as 2.9 per cent, Taiwan Semiconductor Manufacturing Co. fell as much 1.8 per cent.

Among other key stocks, Hong Kong-listed lensmaker Sunny Optical Technology Group Co. declined as much as 3.7 per cent and Taiwan’s Largan Precision Co. plunged as much as 8.8 per cent. South Korea’s LG Innotek Co., which gets 70 per cent of its revenue from Apple, extended its decline to 9.2 per cent.

Marvin Chen, an analyst with Bloomberg Intelligence admitted that disappointing iPhone demand may reverberate throughout the supply chain, and impact tech-heavy Taiwan and Korea the most.

Last modified on 03 October 2022
Rate this item
(2 votes)
Tagged under
More in this category: « Apple fires vice president of procurement Witchetty hackers hide backdoor malware in a Windows logo »
back to top