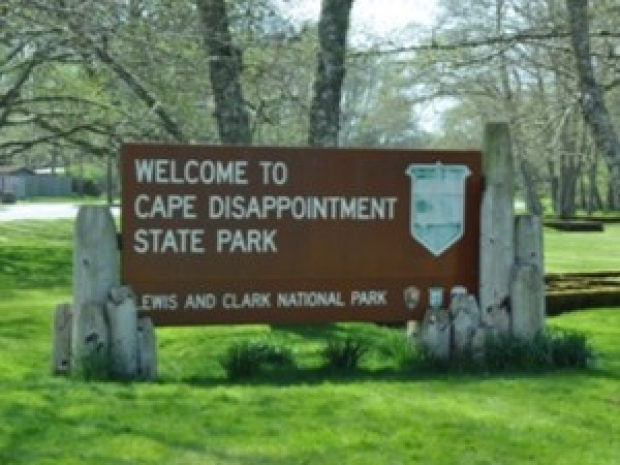 Leaked versions of Nvidia’s RTX 4090 graphics card have disappointed some Nvidia fanboys who expected more from the company named after a Roman vengence daemon.

Going by Geekbench CUDA comparisons, this makes the RTX 4090 80 per cent faster than its predecessor the 3090, and about 60 per cent quicker than the fastest Ampere card, the RTX 3090 Ti.

The PC had a Ryzen 9 7950X processor (in an X670E motherboard) with the latest 32GB of DDR5-6000 RAM, so should have been going like the clappers. The 7950X managed an average boost of close to 5.7GHz through the benchmarking.

So what is wrong with that? It seems that some had higher expectations given that Nvidia has said that next-gen Lovelace GPUs will be capable of doubling up rasterization performance compared to Ampere graphics cards. So while 80 per cent is good it is still not double and 60 per cent is really not worth getting out of bed for, apparently.

Last modified on 03 October 2022
Rate this item
(1 Vote)
Tagged under
More in this category: « Witchetty hackers hide backdoor malware in a Windows logo Google moves closer to removing ad-blockers »
back to top