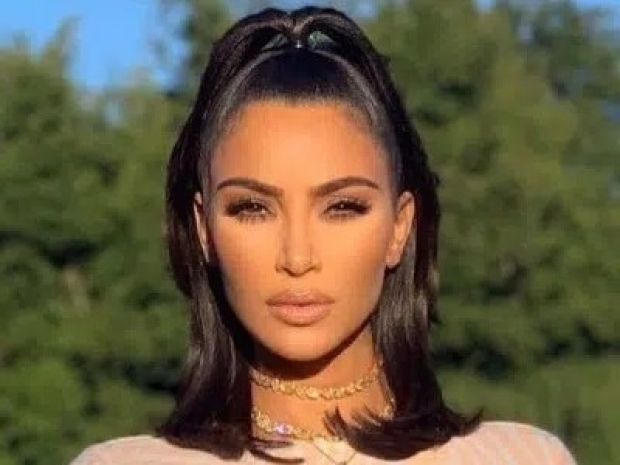 Forgot to tell followers that EthereumMax paid her $250,000 to promote them

Kim [All about the Bass] Kardashian has paid $1.26 million after being charged by the Securities and Exchange Commission (SEC) with unlawfully promoting a crypto investment scheme on Instagram.

The SEC says Kardashian failed to disclose the fact that she was paid $250,000 to promote EthereumMax tokens last June. In a series of posts to her Instagram story, Kardashian asked her followers, “Are you guys into crypto??? [sic] This is not financial advice but sharing what my friends just told me about the ethereum max token! [sic]” Her followers were then encouraged to head to the EthereumMax website and “join the E-Max community.”

Kardashian included a number of hashtags in the posts, including “#ad,” suggesting that the stories were a paid promotion. But the SEC says this level of disclosure was inadequate for crypto investments — resulting in the $1.26 million fine.

Federal guidelines on influencer marketing recommend a more aggressive disclosure for Instagram Stories, advising users to “superimpose the disclosure over the picture and make sure viewers have enough time to notice and read it.”

SEC enforcement director Gurbir Grewal said the required disclosure should have been clear. “The federal securities laws are clear that any celebrity or other individual who promotes a crypto asset security must disclose the nature, source, and amount of compensation they received in exchange for the promotion,” said Grewal. “Investors are entitled to know whether the publicity of a security is unbiased, and Ms. Kardashian failed to disclose this information.”

The nature of the settlement means Kardashian does not have to admit to or deny the SEC’s findings, only pay the money. This includes $260,000 in “disgorgement” (which includes how much Kardashian was paid to promote the token) and a $1 million penalty.

Kardashian is the target of a class action lawsuit along with fellow celebrity Floyd Mayweather for their promotion of EthereumMax. The project billed itself as a “culture token” that would give holders access to concerts and sporting events but, as reported by investing site The Ascent, was not listed on any major cryptocurrency exchange and had no connection to better-known tokens like Ethereum (beyond sharing part of a name).

The EthereumMax token had lost 97 percent of its value compared to its high last June so was even more dodgy than the other crypto schemes out there.

Last modified on 04 October 2022
Rate this item
(3 votes)
Tagged under
More in this category: « Google moves closer to removing ad-blockers US Supreme Court tells Apple to go away again »
back to top