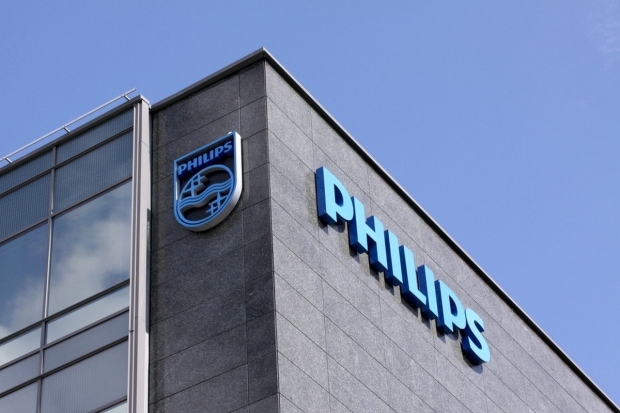 The health tech and consumer electronics maker estimated the job reductions comprise four percent of its global workforce, and it will book charges of roughly €300 million ($295 million) in the coming quarters.

Jakobs, who took the keys of the executive drinks cabinet in October said his "immediate priority" was to "improve execution so that we can start rebuilding the trust of patients, consumers and customers, as well as other stakeholders." We would have thought execution was a bit harsh, normally they just let the staff go and find another job.

The first step, he said, is to bolster "patient safety and quality management" related to the recall of Philips Respironics devices, as well as "urgently improving our supply chain operations" and "simplifying our way of working to improve productivity and increase agility."

In June 2021, Philips recalled certain ventilators, BiPAP machines, and CPAP machines due to potential health risks. The Food and Drug Administration (FDA) said the polyester-based polyurethane foam used in these devices to reduce sound can break down and be inhaled. To date, four million replacement devices and repair kits have been produced.

The US Department of Justice, acting on behalf of the FDA, opened talks with Philips in July this year involving a consent decree to resolve the issues. The company said today Philips Respironics is a defendant in several class action lawsuits and individual personal injury claims.

As for Philips' calendar Q3, group turnover was down five percent to €4.3 billion, comparable order intake was down six  per cent,and operating losses were €1.5 billion mainly due to a non-cash goodwill and R&D impairment charge. A year ago, Philips recorded profit from operations of €358 million ($351 million).

Jakobs said the results were influenced by "operational and supply challenges, inflationary pressures, the COVID situation in China and the Russia-Ukraine war."

The restructuring actions will lead to an "immediate reduction of around 4,000 positions globally across the organization, subject to consultation with the relevant work councils and social partners,” the CEO added.