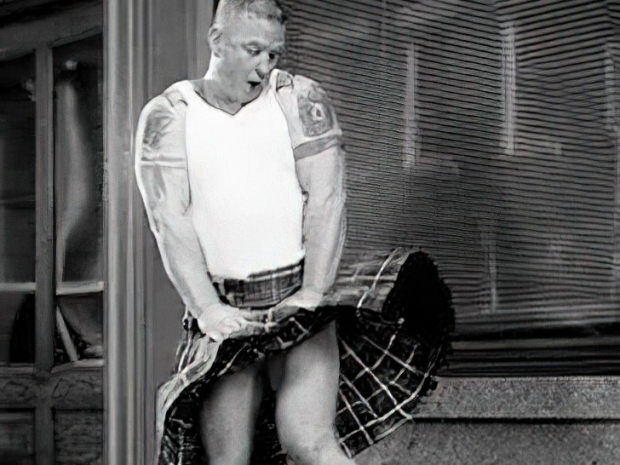 Wants to power its cloud and offices

Google has signed an offshore wind energy deal to power its UK offices and cloud regions with carbon-free energy by 2030.

The internet search outfit has signed a power purchase agreement (PAA) with French utility company Engie to receive 100MW of carbon-free energy, which the Moray West offshore wind farm in Scotland will generate.

According to Google, the PPA means its UK operations – including its offices and datacentre regions – will operate at or near 90 per cent carbon-free energy on an hourly basis, from a projected 67 per cent at present, when the agreement goes live in 2025.

The company said: “By achieving this goal, every Gmail sent, every Search query asked and every YouTube video watched will be powered by cloud regions that run on carbon-free energy every hour of every day.”

The company added that the PPA would mean that Google’s UK cloud region was one of the greenest in the world.

The company also claimed that deals like this are “critical to the growth of the UK’s renewable energy sector” because it brings more green power onto the grid.

President of Google for Europe, the Middle East and Africa Matt Brittin said: “We share that concern and believe technology is an integral part of the solution – both by reducing our emissions and helping others to reduce theirs.