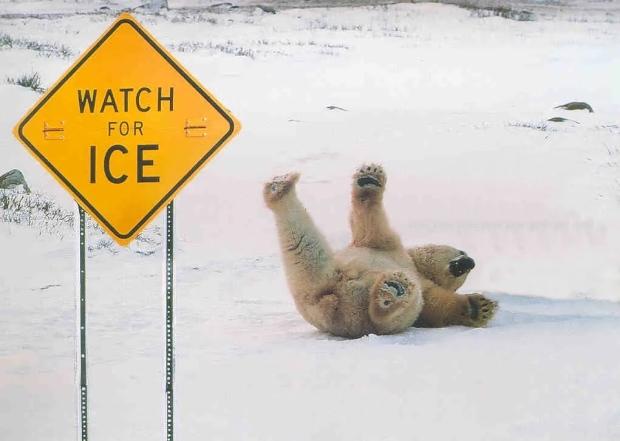 PC shipments in the United States fell by 12.1 per cent in the third quarter year-over-year. As usual, Dell, HP, Apple, Lenovo, and Acer are the biggest manufacturers.

The big drop-off in notebook shipments was due to more cautious business spending in addition to lower demand from the consumer and education sectors.

Canalys said that notebooks were hit hardest with a 14 per cent decline, but desktops grew by a per cent.

Canalys Research Analyst Brian Lynch said that the US PC market was already in an extended period of contraction as both consumer and education demand struggled with inflation and saturation. Now, the previously resilient commercial segment has started to wane, posting its first year-on-year decline in 2022.”

Even though PC vendors had a terrible time in the third quarter, expectations don’t look much better for the fourth quarter and Canalys believes the market will continue its downturn. With inflation hitting pockets, people are cutting spend on technology products.

The analyst believes that things will begin turning around in 2023. It expects demand from education to start recovering slowly next year, with the main bulk of device refreshes occurring in 2024.

Apple and Acer were the only two companies to see positive growth in Q3 year-over-year, but Dell managed to hold onto its first place spot. Dell has 26.1 per cent  of market share, compared to 27.6 per cent the year before. The market share and units shipped for the vendors are as follows:

Last modified on 02 December 2022
Rate this item
(0 votes)
Tagged under
More in this category: « Kanye West can no longer afford Parler Kids think “risky and criminal behaviour” is normal »
back to top