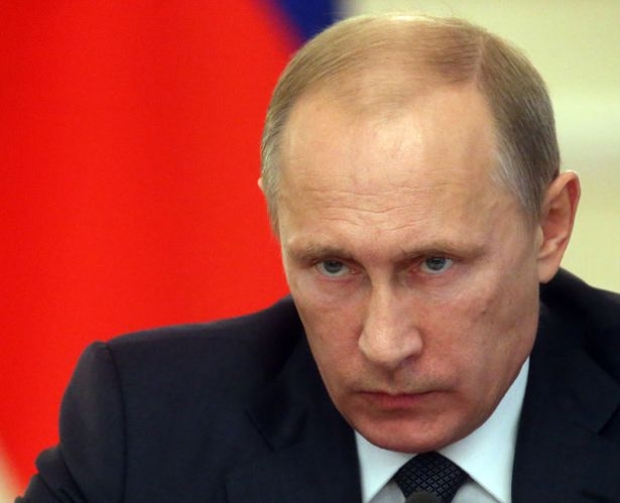 Tsar Putin has come up with a work around which will allow his military machine to be powered by Intel chip upgrades as it continues to march across Europe.

Intel has long since washed its hands of the Russian regime and banned the sales of its chips. Russians have not been able to download relevant driver software for any of their Intel hardware.

However, it seems that Putin has worked out a way to get access to this software thanks to an indirect navigation route, which circumvents the blocks in place to prevent people from accessing Intel's website.

If a user navigates directly to Intel's download portal from another site such as a search engine, the site is now accessible once again, whereas when the invasion of Ukraine began this was not the case.

Intel is somewhat bemused by the move as it said that it has not made any recent changes to its operations; Intel continues to comply with all applicable export regulations and sanctions in the countries in which it operates.

"This includes compliance with the sanctions and export controls against Russia and Belarus issued by the US and allied nations."

But it appears that the Russian military machine now functions on upgraded, if not out-of-date Intel chips.