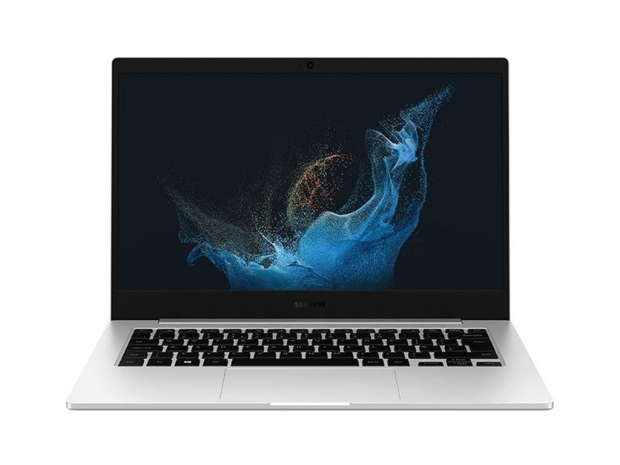 Ahead of its big Galaxy event scheduled for February 1st, Samsung also announced a rather interesting laptop in the UK, the Galaxy Book2 Go 5G, powered by Qualcomm's Snapdragon 7c+ Gen 3 compute platform.

The rest of the connectivity options include two USB-C and one USB 2.0 port, headphones/mic jack, and a microSD card slot.

The Galaxy Book2 Go will run on Windows 11 and comes with both physical SIM and eSIM, as well as a 42.3Whr battery, which should give it a decent battery life.

Samsung also included several Galaxy unique features, like the ability to use a Galaxy Tab as a secondary screen or switch to Galaxy Buds for audio and more. It also features Samsung Quick Share and more.

In case you missed it, Samsung is expected to unveil the new Galaxy Book3 series at the Galaxy Unpacked event on February 1st.

Rate this item
(2 votes)
Tagged under
More in this category: « Wikipedia faces problems with UK regulators Twitter flogs office furniture in garage sale as profits plummet »
back to top