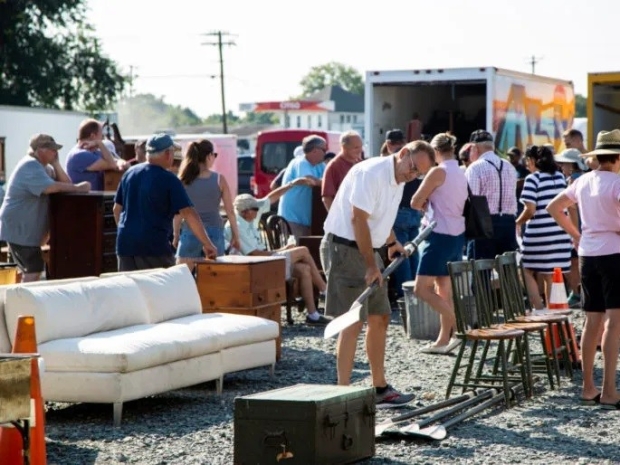 Social notworking site Twitter, which has been skilfully reconstructed by its supreme twit Elon [look at me] Musk in his own image, has lost 40 per cent of its revenue in a year.

Obviously, you need to be a real business genius to lose that sort of money, and fortunately, Twitter has that in its new CEO Elon Musk.

More than 500 of Twitter’s top advertisers had halted spending since Elon Musk bought the company in October and gave back accounts to right-wing cyber bullies which Twitter had skillfully culled from its membership.

Advertising is the main source of income for Twitter, accounting for more than 90 per cent of its $5.1 billion in revenue in 2021.

Advertisers are a little worried about the spate of impersonator accounts that flourished on the site after a botched relaunch of its blue tick scheme for verified users.

All this does not look good as Twitter was due to make payments on its near-$13 billion debt burden as soon as the end of this month, with Musk considering options including selling more of his shares in Tesla or even putting Twitter into bankruptcy protection. Musk sold more than $20bn worth of shares in Tesla last year to help finance the Twitter deal.

Yesterday it was revealed that Twitter had attempted to deal with some of its debt problems by flogging off office furniture and expensive artworks at bargain basement prices.

Heritage Global Partners, which ran the auction, has not released sales figures, but the BBC and SFGate caught a few highlights:

A 10ft tall neon Twitter sign, perhaps a nice companion piece to the statue, sold for a mere $40,000.

A conference table made from reclaimed wood closed at nearly $10,500.

A fancy espresso machine from La Marzocco went for about $13,500 – less than half its retail value – while an Eames chair apparently saw added value thanks to its Twitter associations. Normally, it would go for $1,195, but Twitter’s chair went for at least $1,400, as a company engineer pointed out.

Other items on sale included kegerators (AKA beer fridges), a rotisserie oven and a “high-performance task chair”.