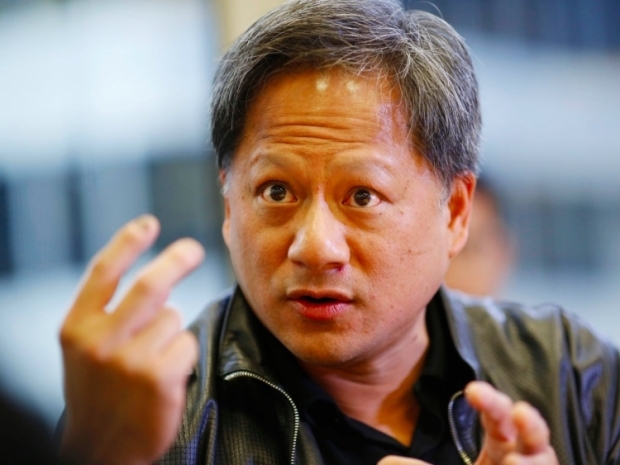 Nvidia announced this week that the latest version of its subscription service, GeForce Now Ultimate, has officially gone live for several cities in the US.

For those across the pond the service is available in San Jose, Los Angeles, and Dallas. It can be seen in Frankfurt, Germany too.

This version upgrades GeForce Now's premier RTX 3080 tier and rebrands it to Ultimate membership, offering the same benefits of the RTX 3080 tier but upgrading the cloud rig to an RTX 4080 GPU.

The service is powered by the Lovelace GPU architecture and is advertised to streams at 240 FPS with NVIDIA Reflex and 4K 120 FPS with support for DLSS 3 and RTX ON, and ultrawide support at up to 3,840 x 1,600p resolution at 120 FPS.

The question is cash. You have to pay $99.99 a month, every six months. This would cost the same as buying the RTX 4080 graphics card at its current MSRP. It is probably worthwhile if you have a solid internet connection and want performance without having to pay over $1,000 for it.

Nvidia said that it will be announcing new areas which will be covered by the service.

Last modified on 20 January 2023
Rate this item
(1 Vote)
Tagged under
More in this category: « WhatsApp fined €5.5 million by Irish Companies are no longer paying ransoms »
back to top