Apple wants to shift a quarter of its production to India 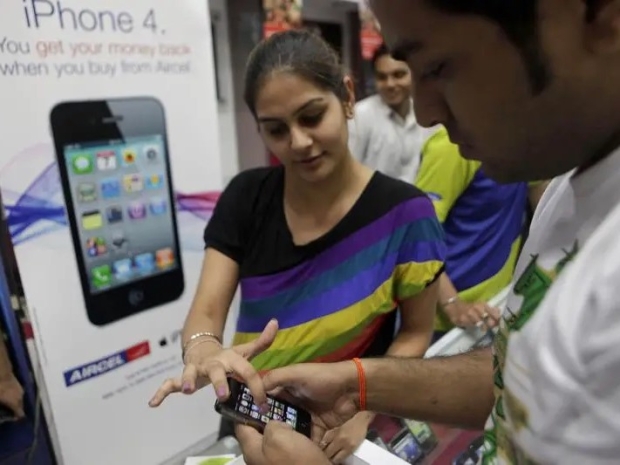 China getting too problematic

Fruity cargo-cult Apple wants to shift its production to a place where it will have less trouble with the authorities and has settled on a place which is great for worker pay and conditions -- India.

Apple wants to boost production in India to about a quarter of its global total, one of the country’s top government officials said as part of a cunning plan to diversify from its main manufacturing hub in China.

China was great when it was a growing economy and the Americans were trying to get onside with it, but these days working behind the bamboo curtain is getting more problematic.  Last year, lockdowns at Foxconn’s main iPhone plant in Zhengzhou led to worker revolts.

India’s trade and industry minister Piyush Goyal said that Apple was already carrying out 5-7 per cent of its manufacturing in India and was aiming at a quarter.

As part of the plan,  up to 20 per cent of iPhone volume will take place in India by end-March 2026,

The minister’s comments seem to echo a JPMorgan Chase & Co. report cited by local media last year that said Apple will make 25 per cent of all iPhones in India by 2025. In addition to not giving a timeline, Goyal didn’t specify whether the higher target would include the assembly of other products in India, such as iPads and MacBook laptops.

Last modified on 24 January 2023
Rate this item
(0 votes)
Tagged under
More in this category: « German's investigate Paypal over cartel claims King Charles sues Musk for unpaid rent »
back to top