Barnes and Noble announced that their Nook HD and Nook HD+ gained full access to the Google Play Store. B&N Nooks have been quite impressive devices but main complaint was the actual lack of Google Play Store.

Currently only Nook HD and Nook HD+ are getting the access to the Google Play Store and Barnes and Noble did not shed any details if that same support is coming to other devices. Previously, Nook users were forced to deal with B&N's own App Store that was quite limited.

The update will be available via OTA and on B&N site as well. The same update also brings some tweaks to the system and it appears that books, magazines and movies will also be avilable via Google Play. 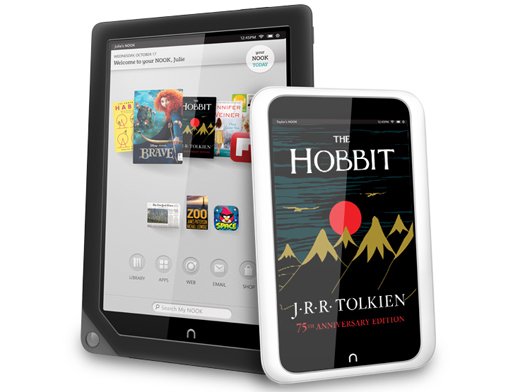 Last modified on 05 May 2013
Rate this item
(0 votes)
Tagged under
More in this category: « MacBook Pro is the best Windows machine Sales tumble for top notebook vendors »
back to top