Razer has launched its newest version of the Blade gaming notebook, the 17-inch Blade Pro that will be based on Intel's 4th generation Core Haswell platform and paired up with Nvidia's latest Geforce GTX 765M GPU.

As expected, the new Razer Pro features Razer's Anti-Ghosting keyboard with adjustable backlight, Razer Switchblade user interface instead of the numpad and Razer Synapse 2.0. It comes with a built-in 74Whr battery that should keep it running for at least a couple of hours.

According to Razer, the new Blade Pro will be available for pre-order as of June 3rd in the US and Canada with a starting price of US $2,299.

You can check it out here. 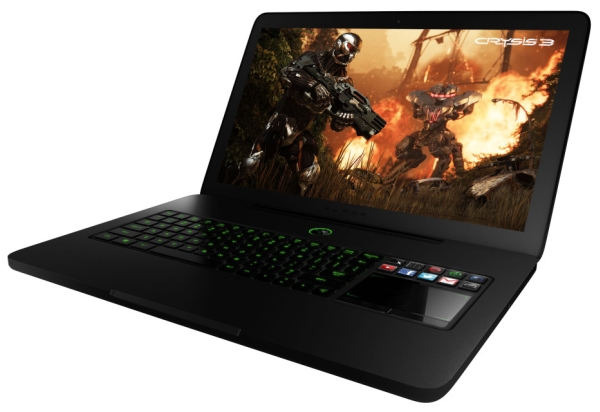 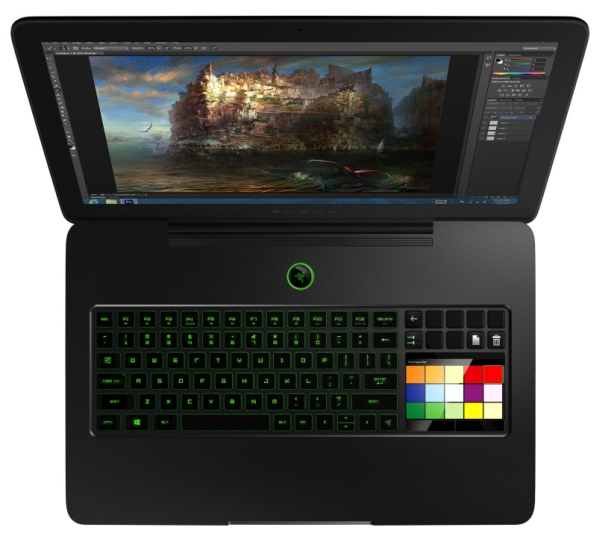 Last modified on 31 May 2013
Rate this item
(0 votes)
Tagged under
More in this category: « Asus Teases new Transformer Razer announces thinnest gaming notebook ever »
back to top