Eurocom has added the AMD Radeon HD 8970M graphics card to its Ivy Bridge-based Racer 2.0 notebook. According to Eurocom, in addition to the support for MXM 3.0b specification, the new Radeon HD 8970M will offer a new level of ultra-high performance graphics to upgrade their current Racer 2.0 or configure the new system. Eurocom has been known to offer upgradeability for its systems and its nice to know that you can update your GPU in a notebook.

As you probably already know, the GCN architecture based Radeon HD 8970M is simply a higher-clocked version of the Radeon HD 7970M and features 1280 stream processors and works at 850MHz for the GPU and comes with 4GB of GDDR5 memory clocked at 1200MHz and paired up with a 256-bit memory interface.

In case you missed it before, Eurocom's Racer 2.0 is a 15.6-inch Mobile Workstation based on Intel's Mobile H77 Express chipset with support for Intel 22nm Ivy Bridge CPUs, up to 32GB DDR3-1600 memory and up to three HDDs.

Eurocom even posted some benchmark numbers in case you want to compare it to your current GPU and you can find the Eurocom Racer 2.0 notebook here. 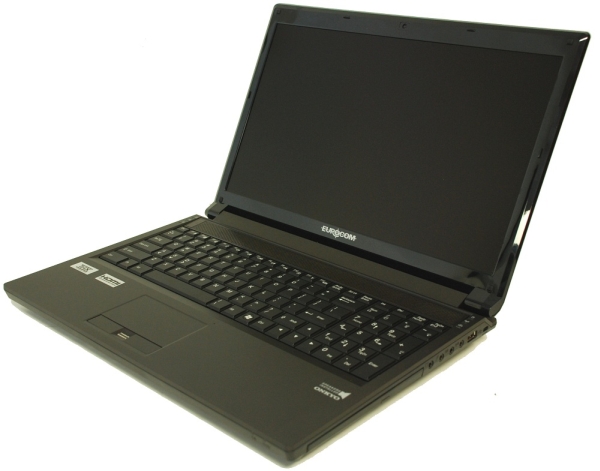 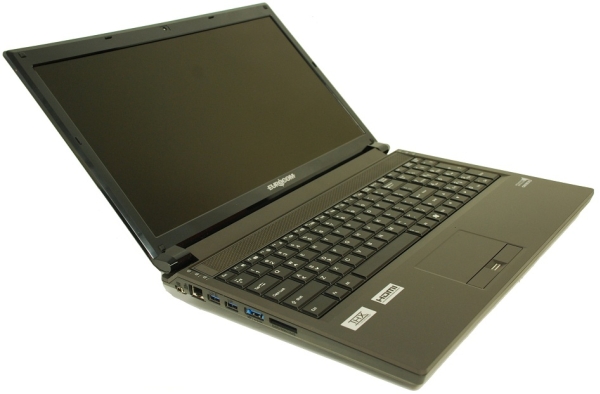 Last modified on 16 August 2013
Rate this item
(0 votes)
Tagged under
More in this category: « Windows RT tablets head for bargain bin Samsung’s 12-inch tablet is real? »
back to top